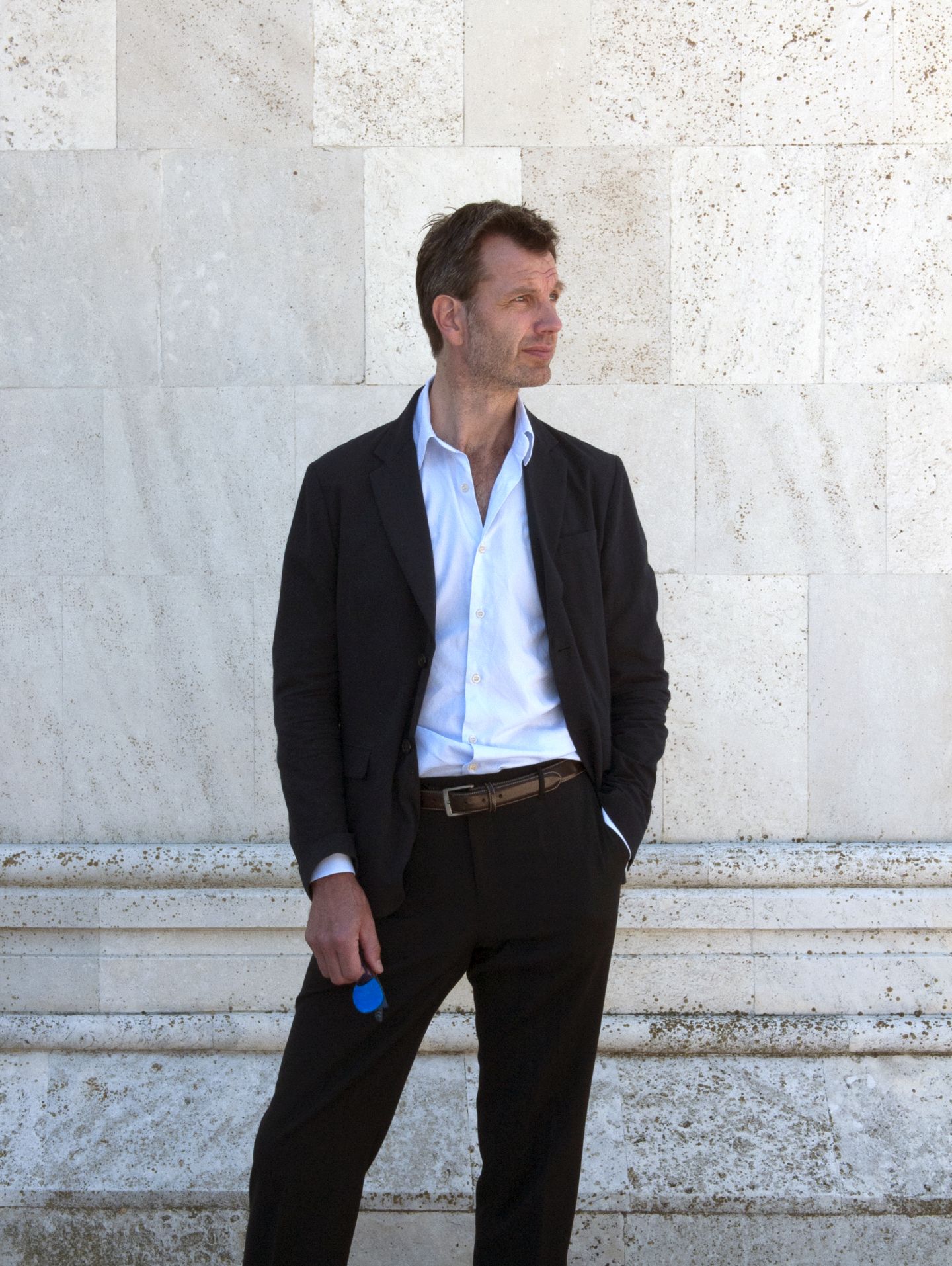 British artist Sam Orlando Miller is known for his sculptural works in mirror and
metal, his poetic use of materials and his faceted oval forms. He begins each work
by drawing;
Drawing for me is the recording of a thought, usually the answer is something I can’t
see in my mind, and so I draw it to find out what it could mean.
A formative influence was the work of Piero della Francesca and other
Renaissance Italian painters, and he continues to be inspired by the formality of
naturalism and symbolism in this era of painting.
Miller studied Fine Art at Falmouth School of Art, graduating with an exhibition
of forged steel sculptures. After running a design studio in London, he spent
fifteen years living and working in central Italy.
Working fluently in both two and three dimensions. His skills with materials
were formed as a child growing up in a workshop surrounded by English
silversmiths. In this traditional environment, practical skills with precious
metals were past on by hand and eye. Craftsmanship became not his practice, but
formed his way of thinking.
I feel deeply connected to those craftsmen, like ancestors, to centuries of making.
Part of growing up with silver made me realise it was just a substance that happens to
be wonderful to work with because of its physical qualities, not its status or worth.
The skill of working with silver is the understanding of reflection. When you make an
object in silver you need to know how it captures the world around it.
Miller lives and works between London and northern Spain, drawn to a remote
region by the landscape, which he describes as archaic, looking more or less the
same as they did a thousand years ago. Influenced by this land, he created a
series of new works for Nomad, Venice, 2019, including a spectacular sculptural
chandelier, Ghirlande di Lacrime Estive (Garlands of Summer Tears);
I imagined ancient, sacred groves, darkened places lit up by the energy of hanging
votive. I recalled the shock of lightening stepping through the hot air of a summer’s
day, ascending and descending, connecting the earth with the sky. In this work I
wanted to release the fire from the bulb back into our sensual world.
Recent work includes Frammenti di Glifi (Fragments of Glyphs), inter-
connecting, curved fibreglass modules to be used as tables and seating.
Unique works and limited editions are his studio practice. Having exhibited
extensively since his first solo exhibition at Hedge Gallery, San Francisco in 2012,
Sam Orlando Miller’s work has been acquired for private and public collections
worldwide. 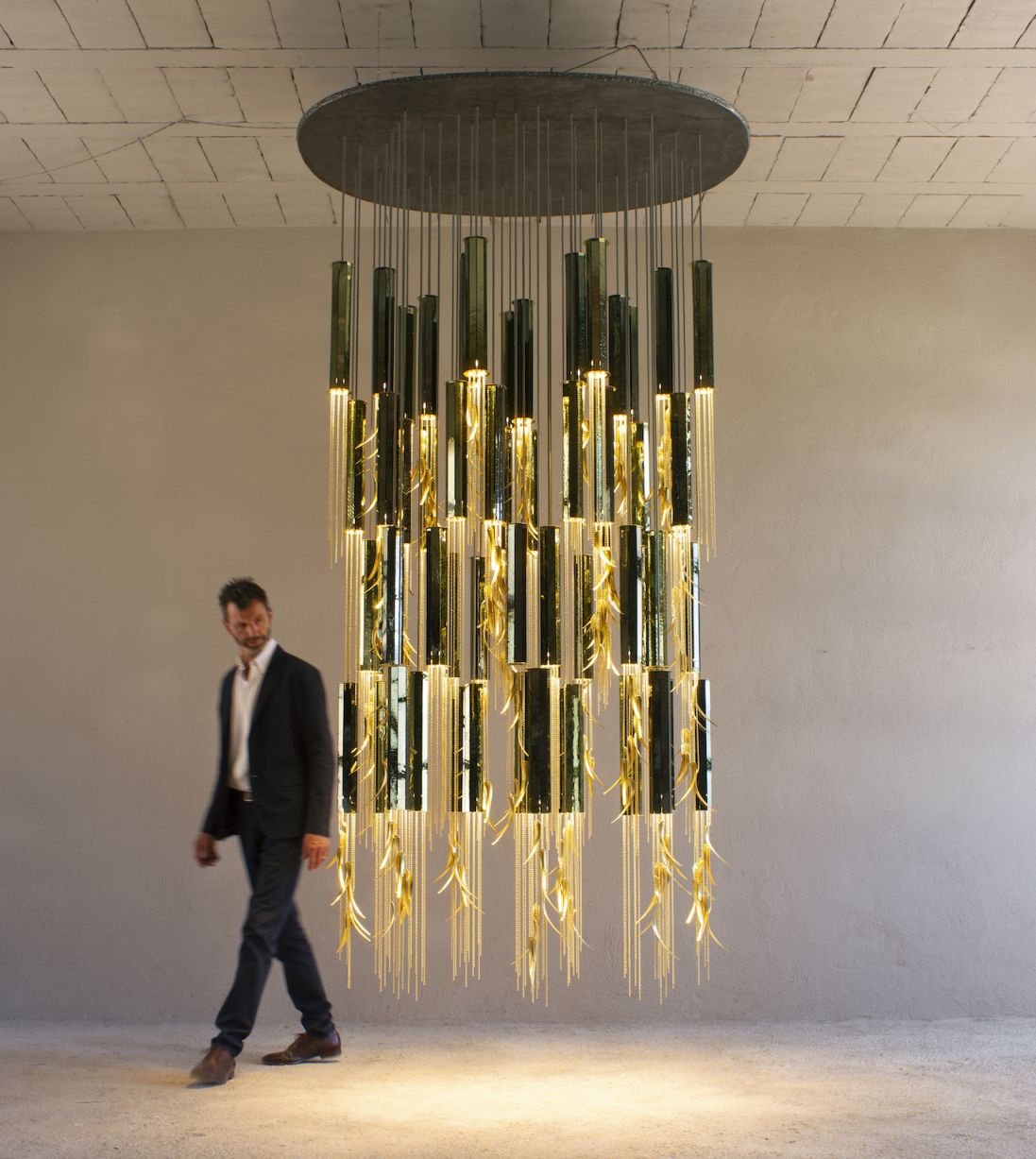 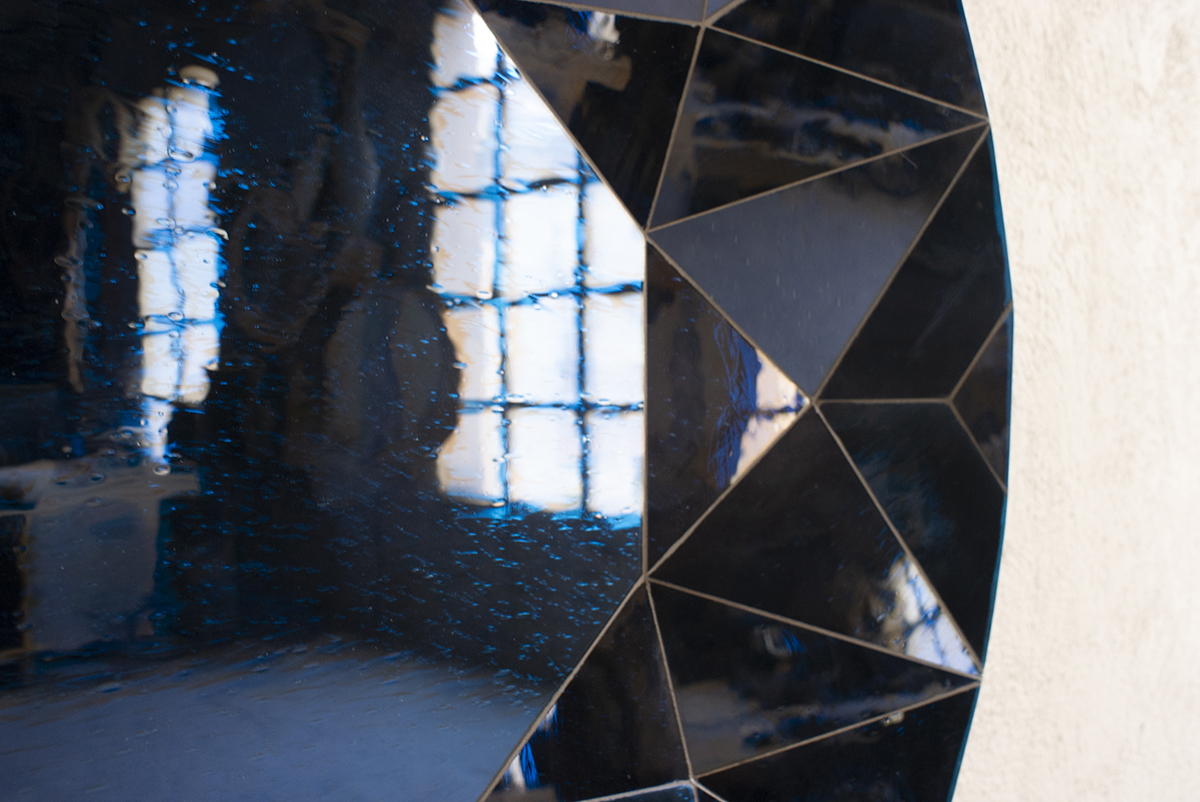 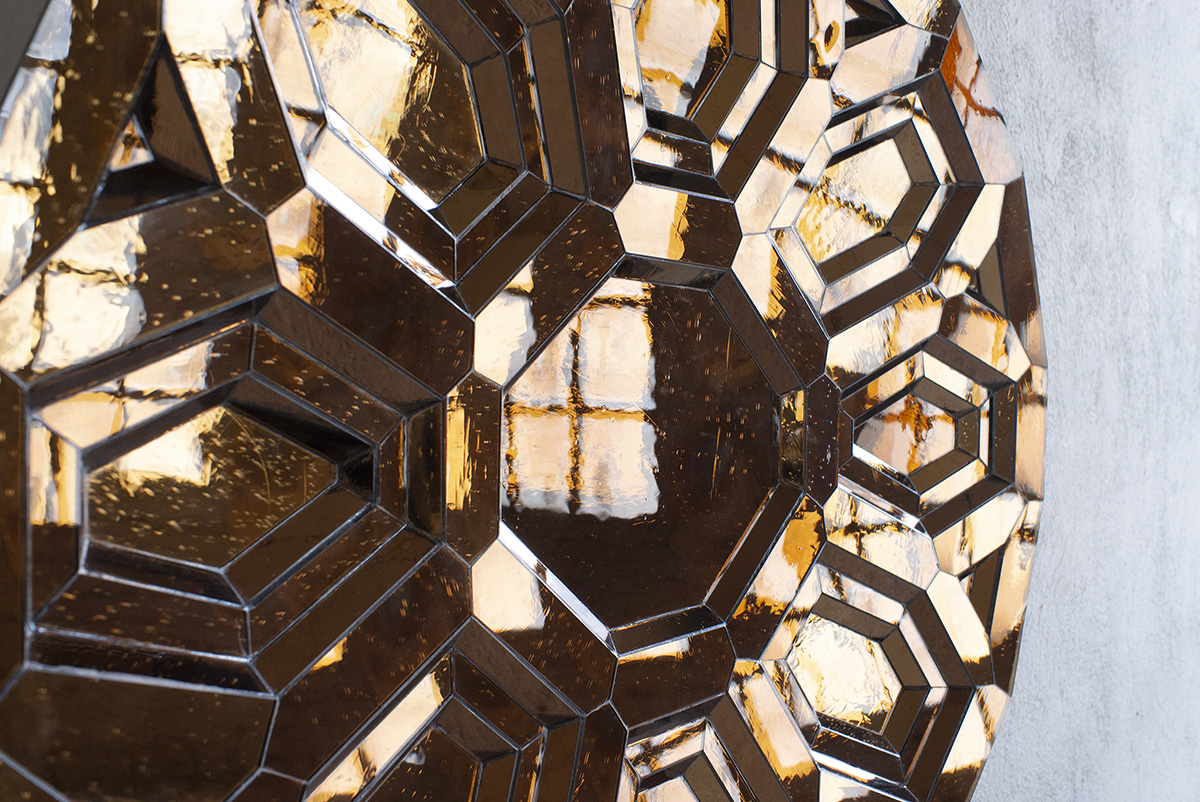 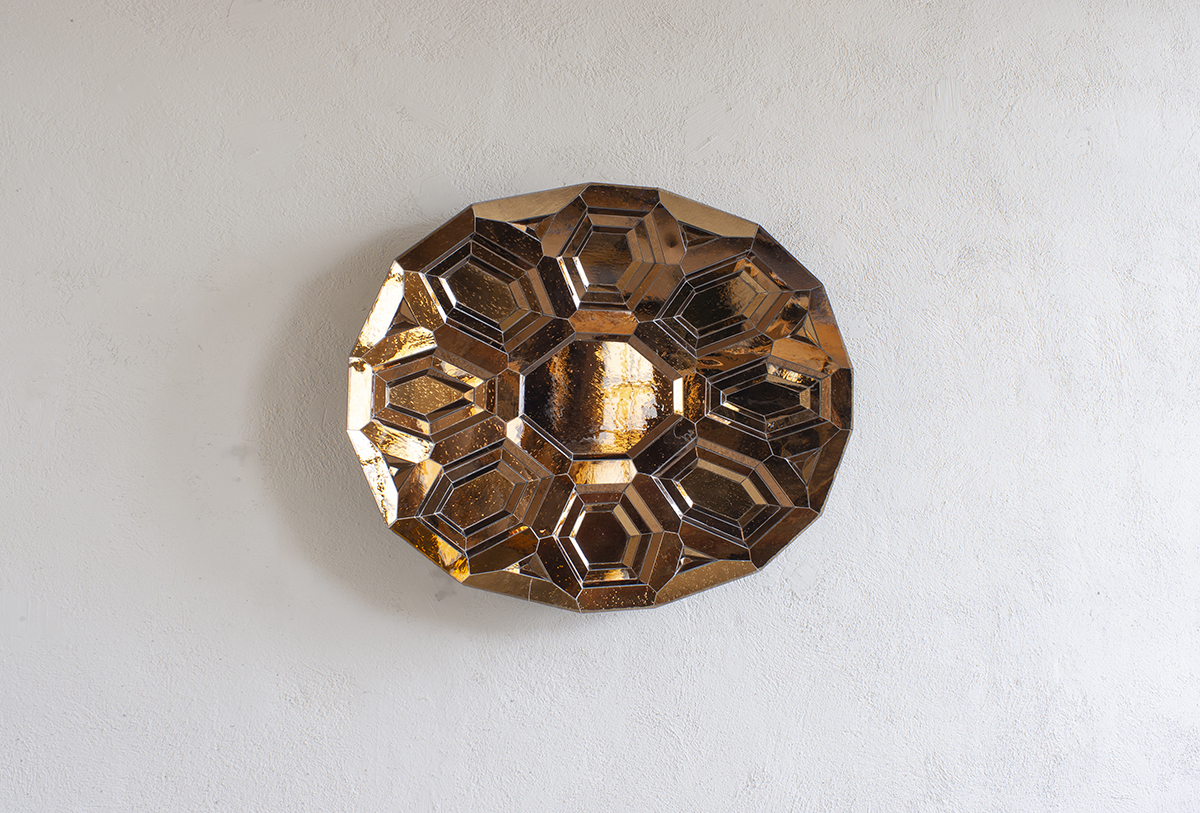 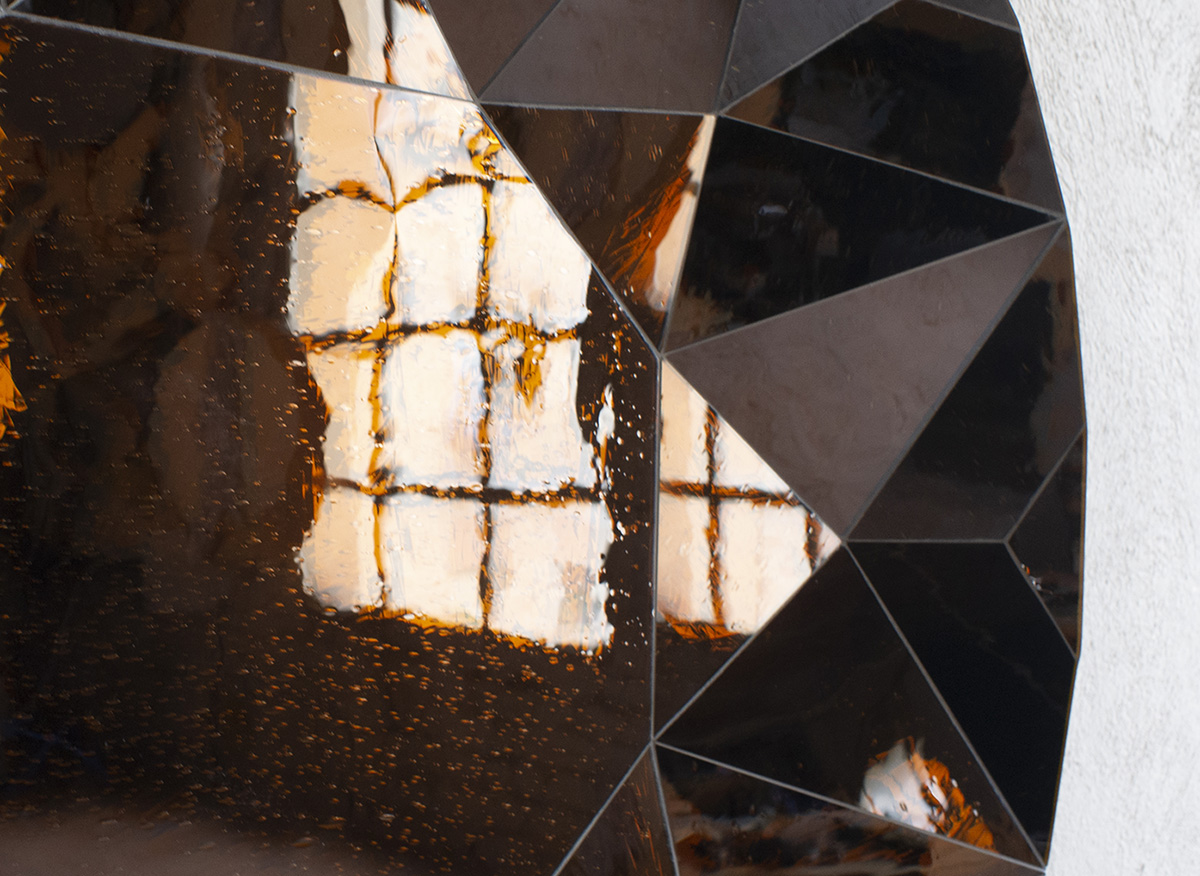 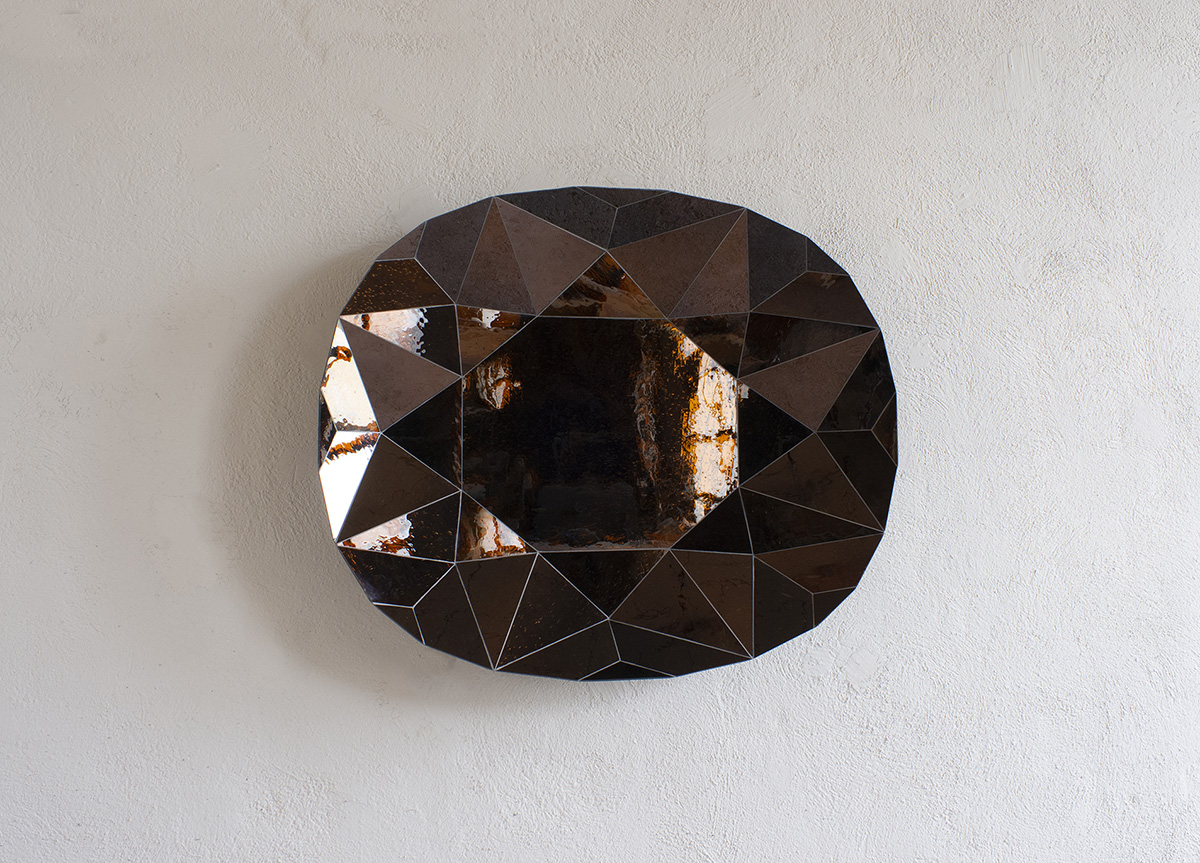 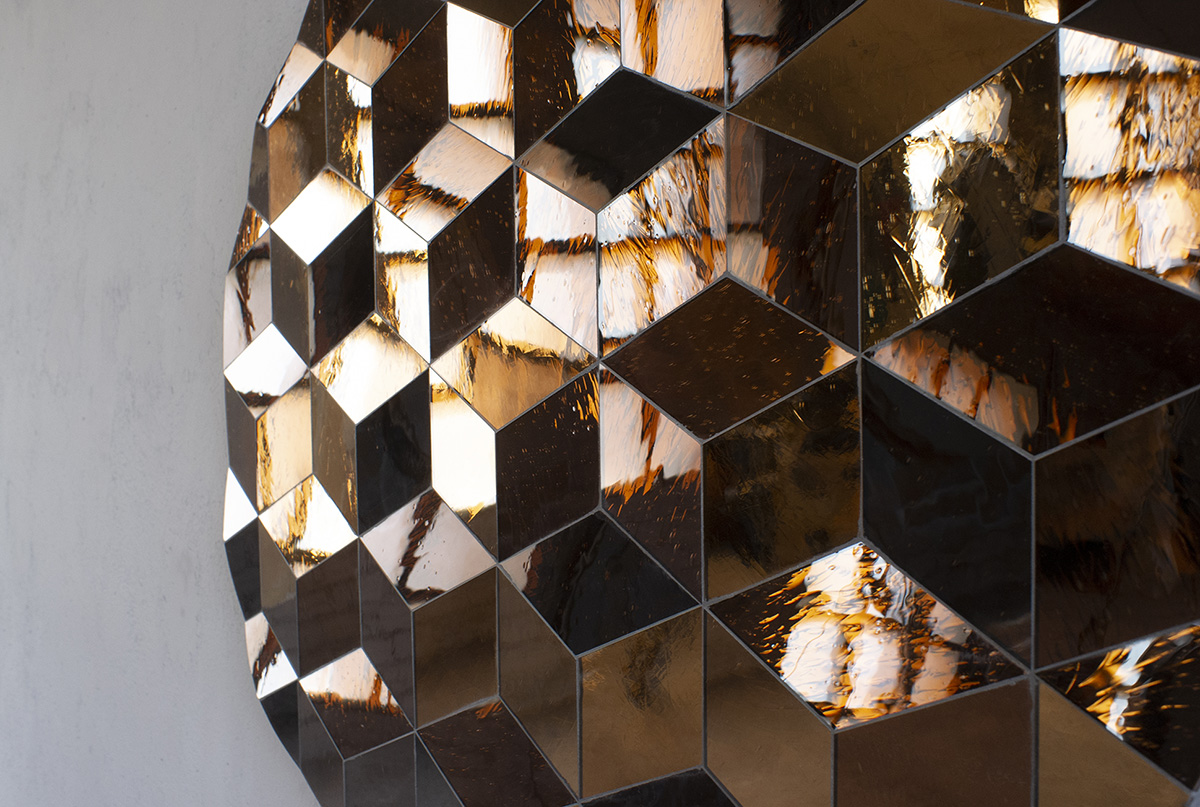 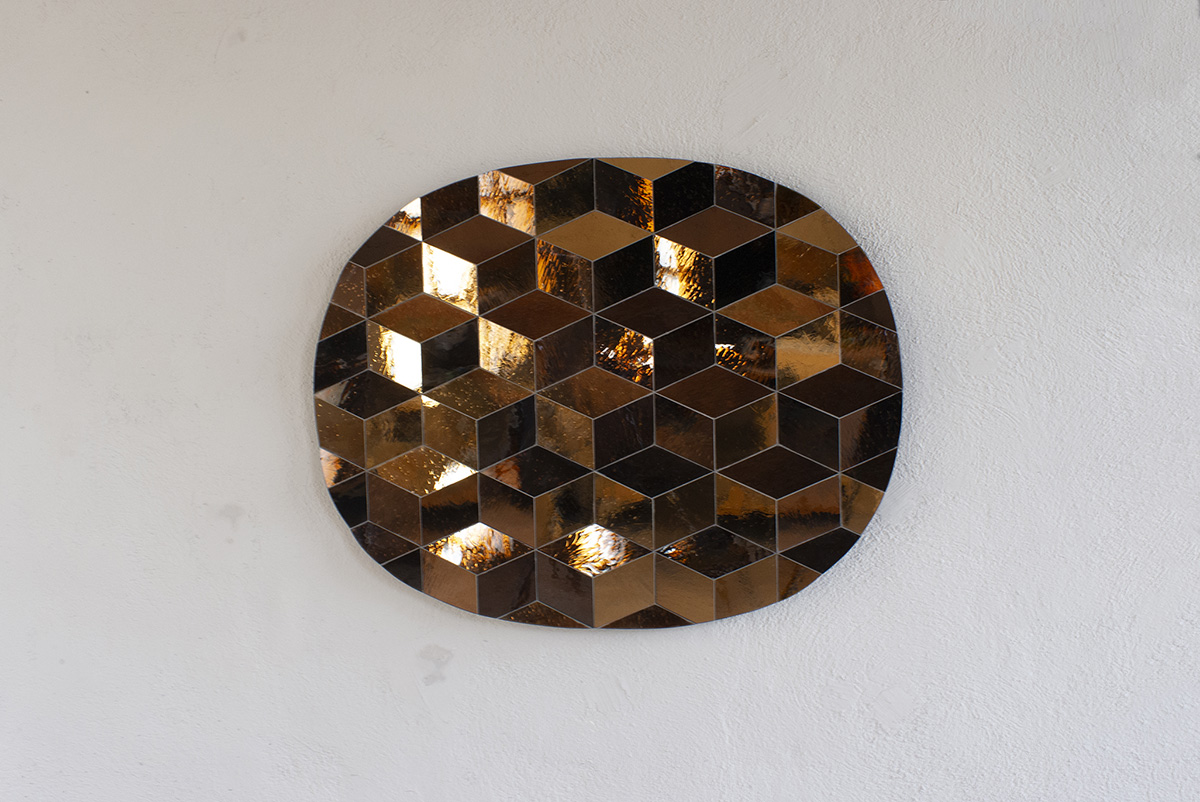 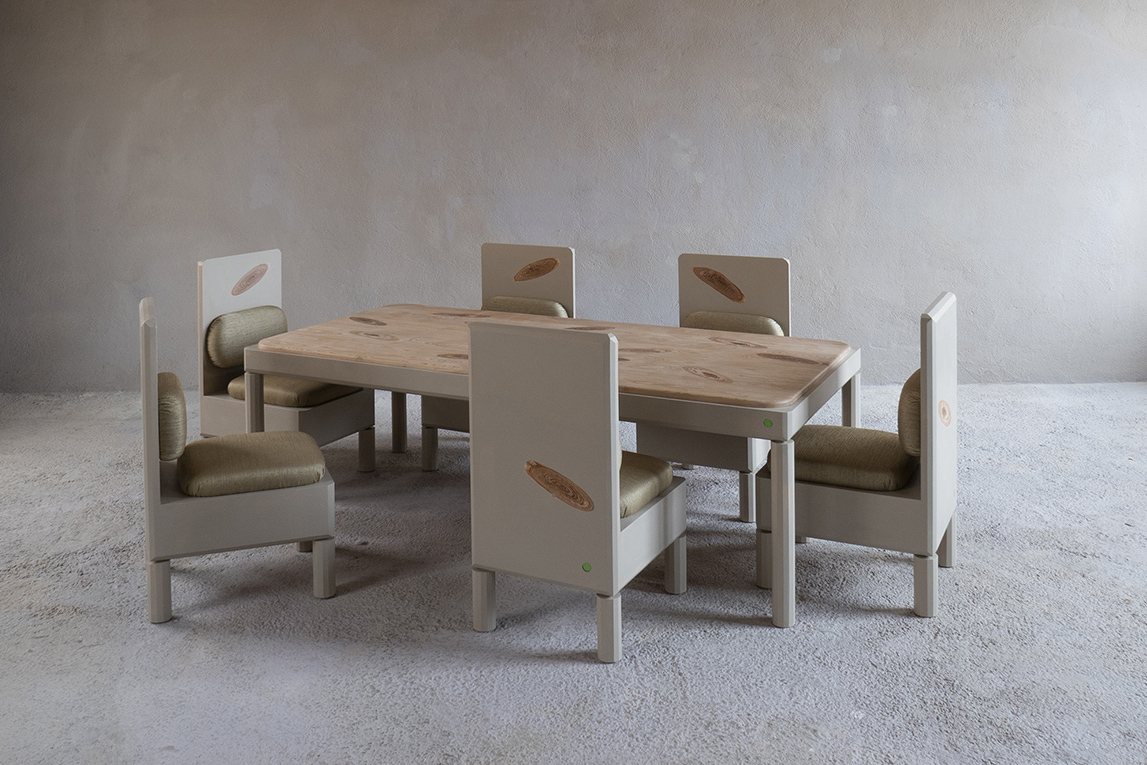 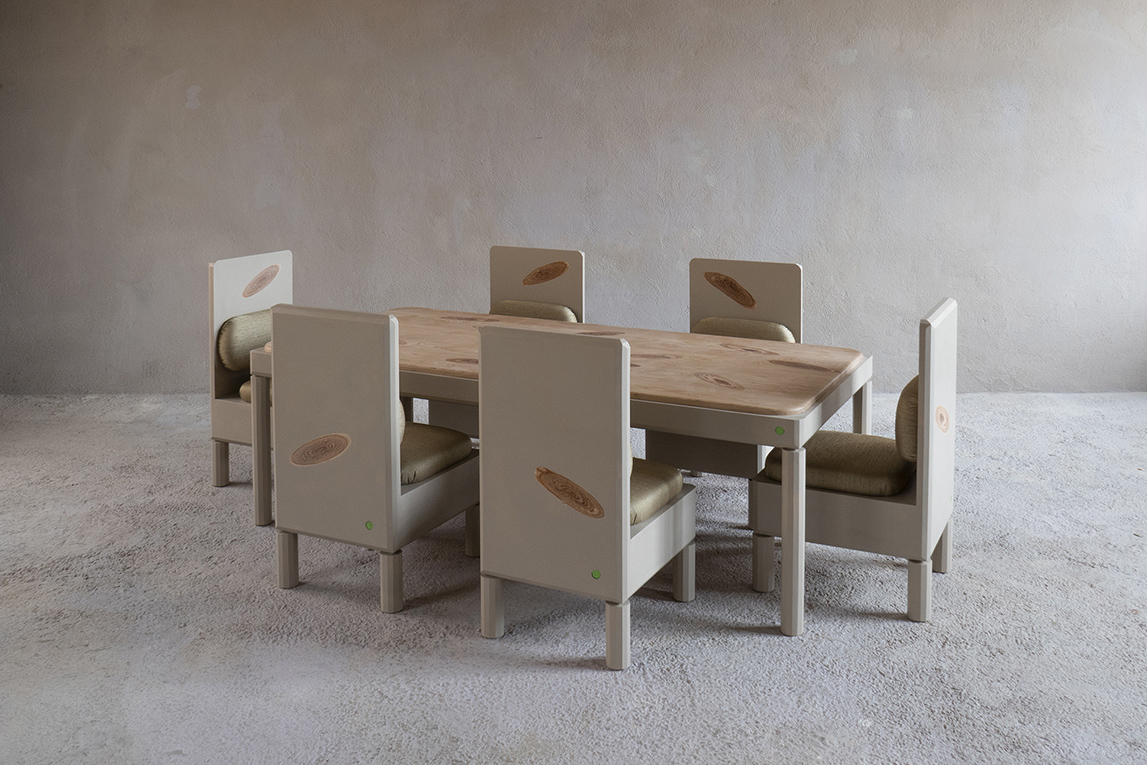 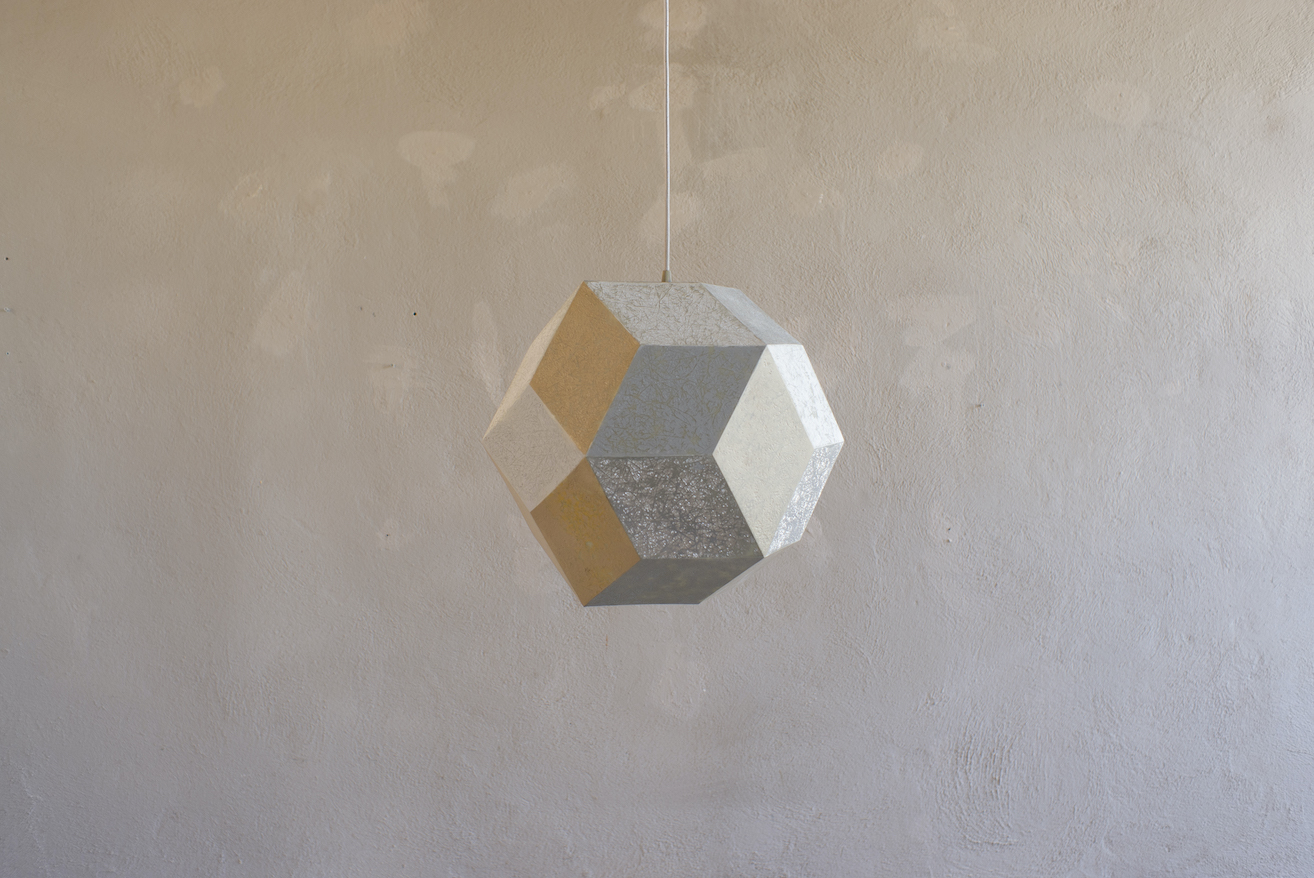 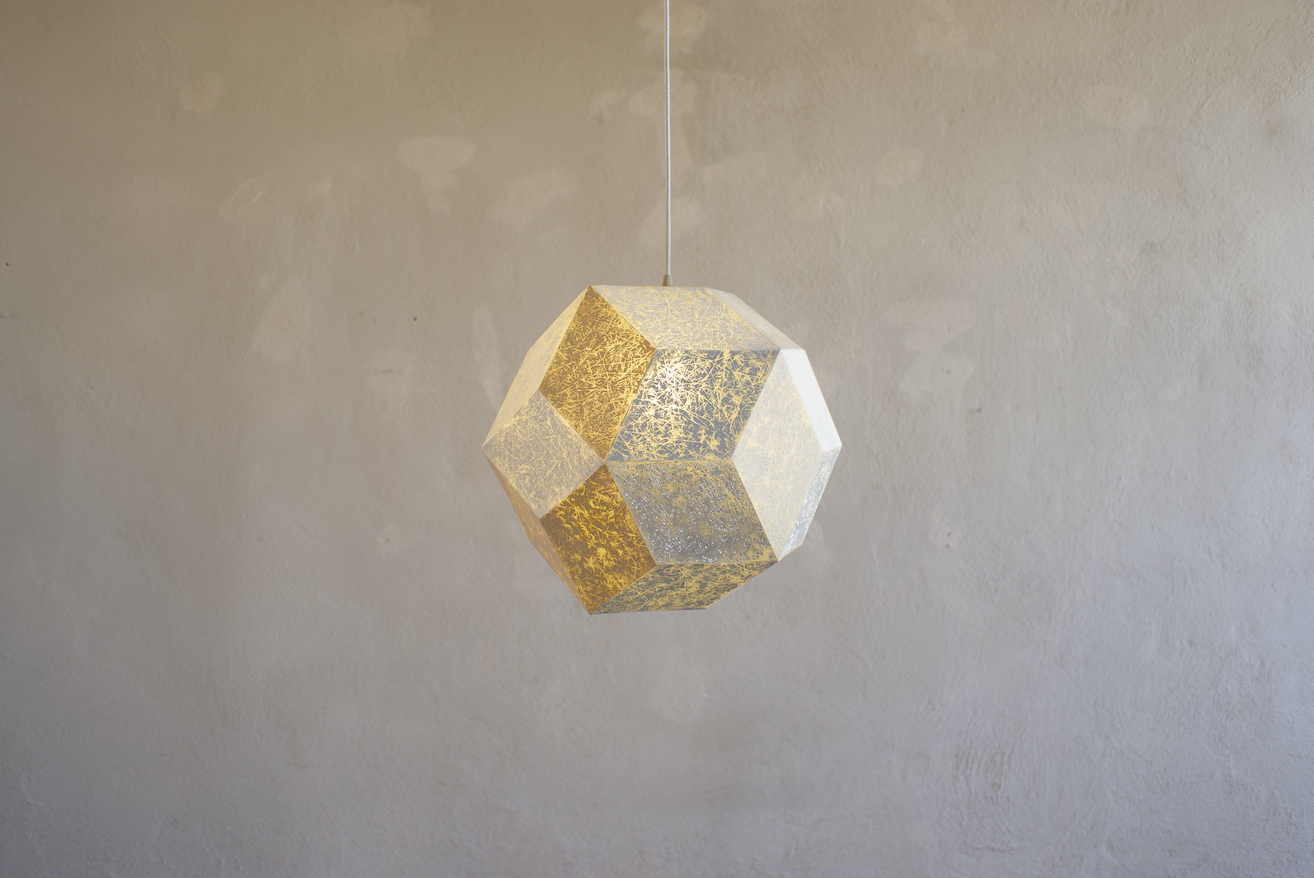 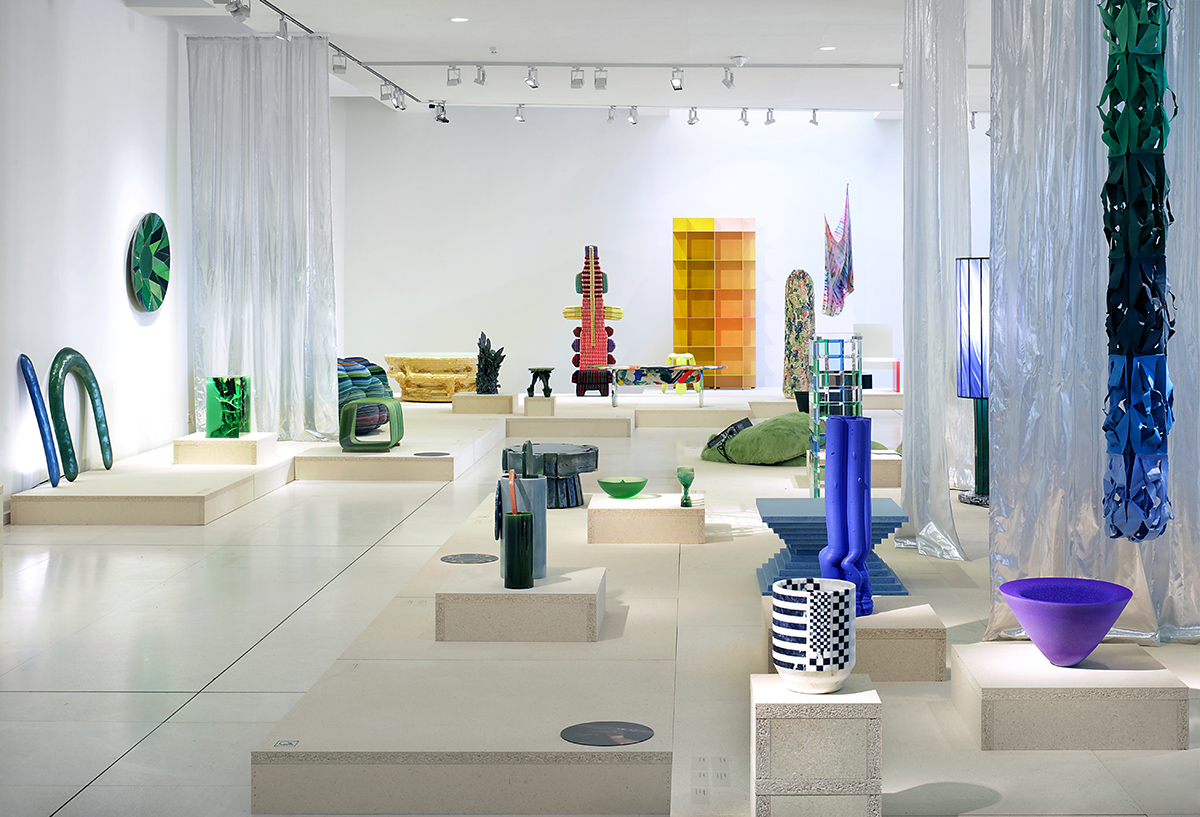 Works at the Design Museum Gent