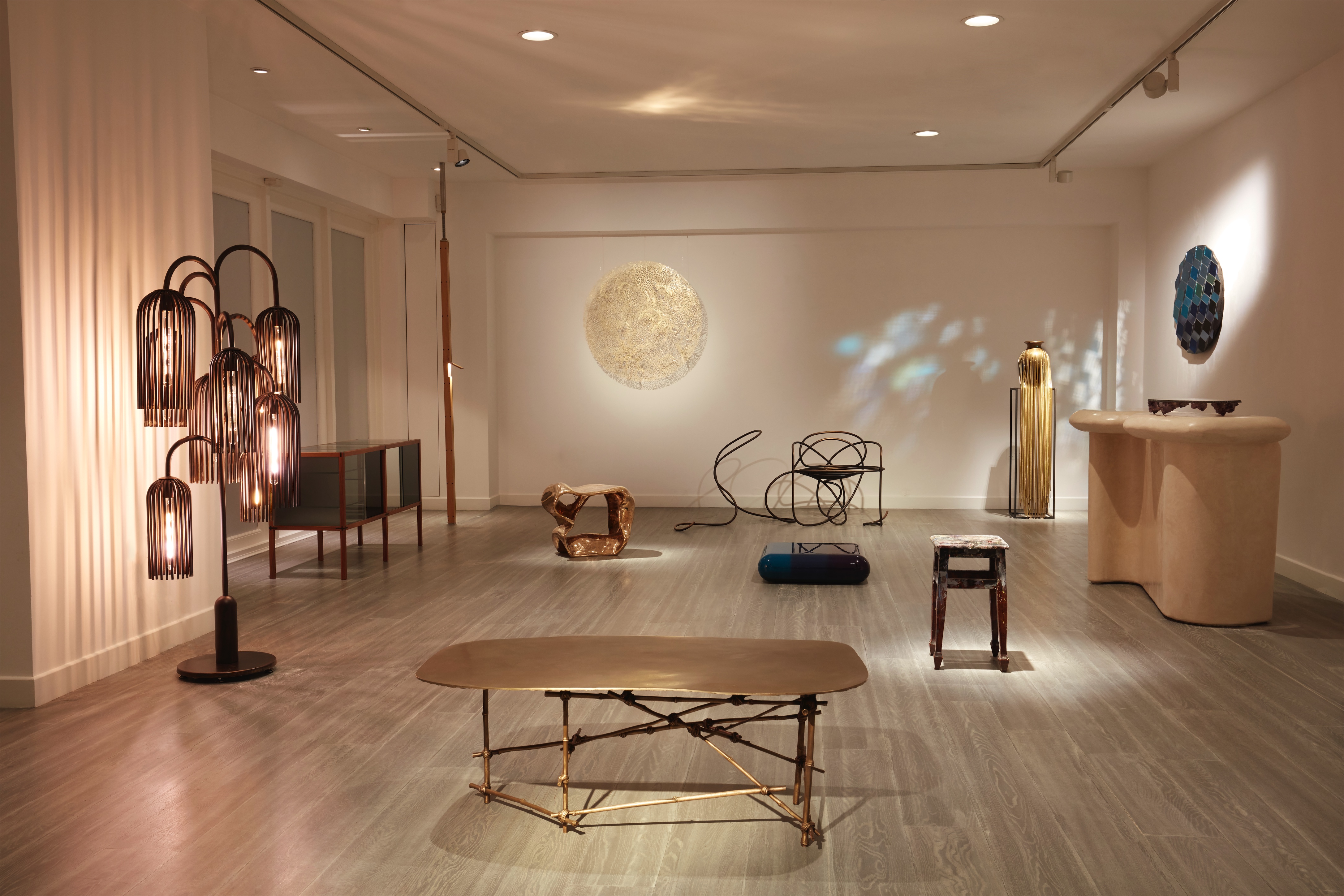 There were fewer specialist galleries, fairs and rather less of an audience for unique and limited edition design works, when Sam Pratt and Valerio Capo decided to open Gallery FUMI in 2008. Both came from non-design backgrounds (banking and marketing respectively) and the only driving factor in their inception of this project was pure and unadulterated passion, not to serve the market, such as it was, but to invest in the people making the work.

Since then, it has been fascinating to observe how each show they have staged, and each designer or artist they have nurtured, has made such a coherent contribution to their thesis. When we think of FUMI now, it is perhaps firstly the beauty of materials that comes to mind, whether in the form of Rowan Mersh’s unique use of shells or Sam Orlando Miller’s explorations into the complexities of mirror. Each artist in their stable demonstrates an integrity of thought which is harder to quantify, but ultimately unites them.

It is this balance between the mind and the hand, the material and the emotional, which has led them from East London to Mayfair where they now, quite rightly, have a place as one of the city’s most innovative and watchable developers of original, desirable works. 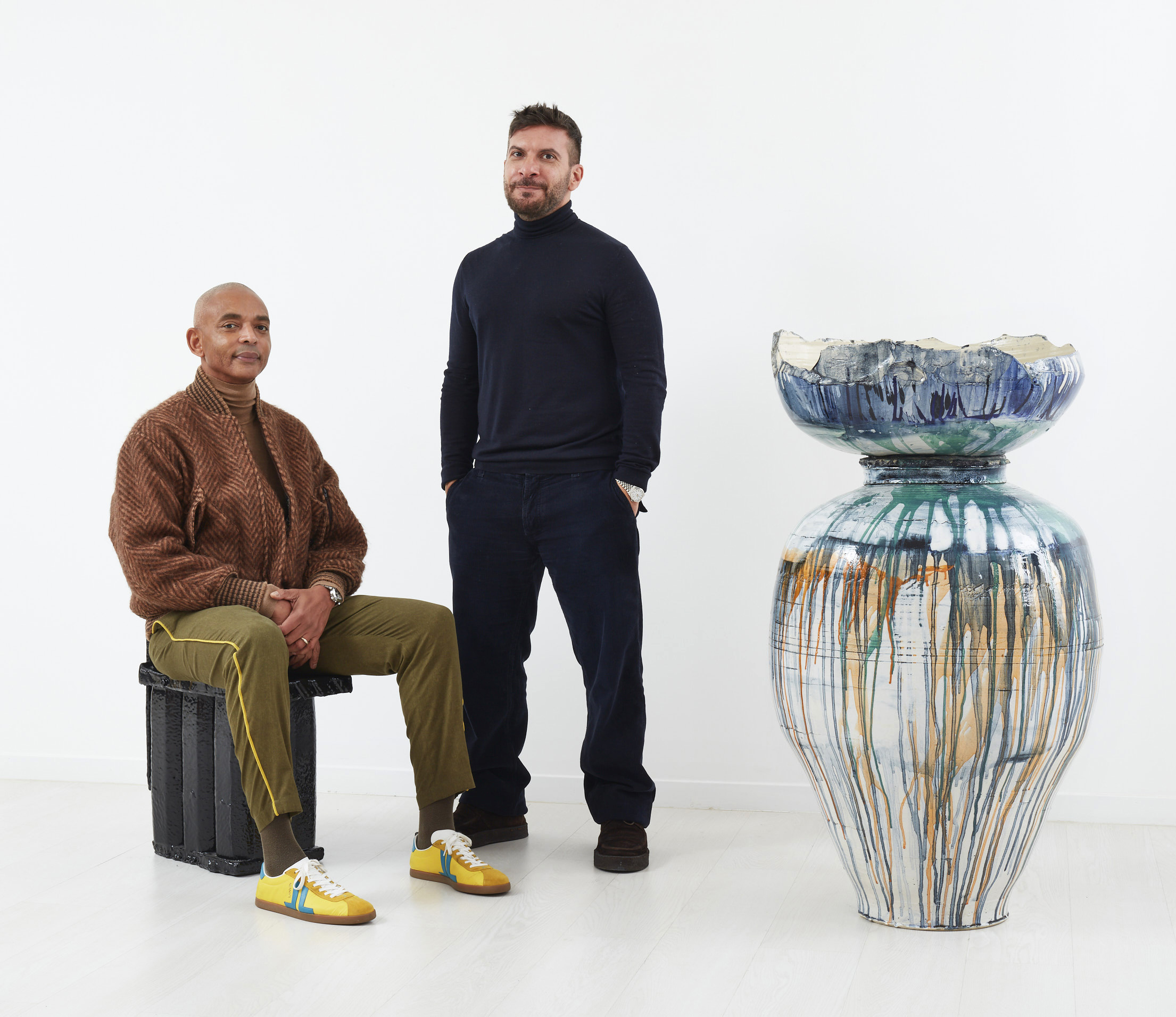