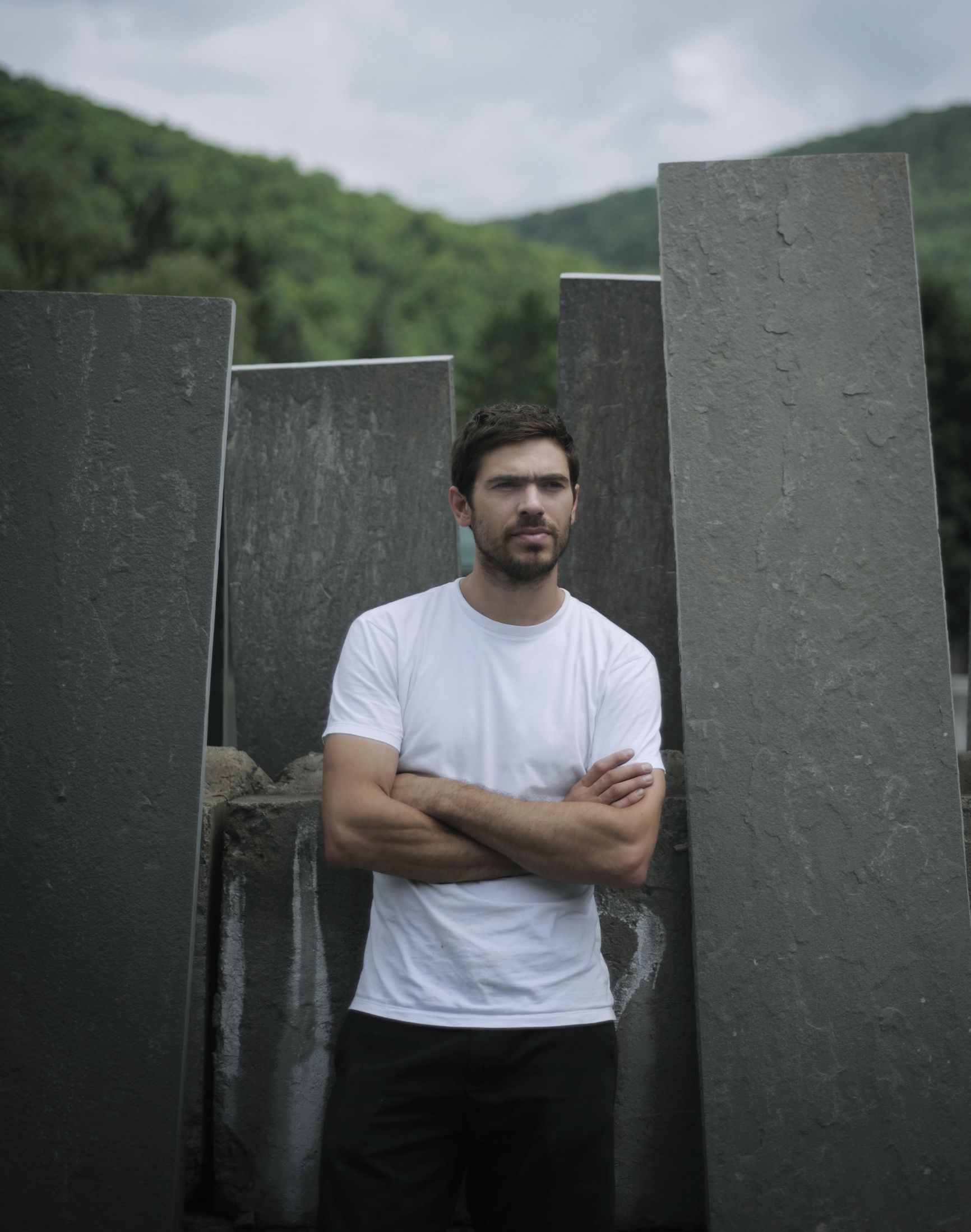 The works of British designer Max Lamb appear to be made with very simple and direct actions: cutting, carving, sand casting, moulding, folding. “I want the process to be communicated in the final object,” he says, and “the aesthetic is a consequence of the making. It’s not about design: it’s about how it’s made.” He designs objects which are tactile, responsive, a result of the reaction of the hand to material: primarily furniture, but also ceramic tableware and engineered marble.

His creative spirit was fuelled by a childhood spent outdoors in Cornwall in the pursuit of the practical: handling materials; adventuring; problem-solving from an early age. Lamb takes seating back to its very essence, mindful of his schoolteacher’s adage that “Furniture is just an extension of the floor.” He has made chairs from rock: some dependent on his sifting quarries and stone-yards for stones which resemble chairs, some hewn in rectilinear chunks. He treats expanded polystyrene in the same direct way: snapping, wire-cutting, carving vigorously with a hammer, stopping at the point where a chair is defined.

He insists that he is not a craftsman, but that he is good at making, and his facility with a range of materials has led him to seek collaborations with different craftspeople and industries. There is an irresistible energy with which he flips from one process to the next, retaining the original vigour of concept while taking a pragmatic view of production. Prototypes are made very directly, through rugged manipulation of material, but the finished production object has a veneer of fine finishing: tableware hewn from solid nuggets of plaster, for example, then slip-cast in the finest bone china.

Lamb merges different hand processes within his unique works: the wire-cut slabs of expanded polystyrene of his ‘Poly’ and ‘Poly Scrap’ furniture series are assembled into chair forms then coated with high-gloss spray-painted plastic; the eccentricity and raw grain texture of a cleft chestnut stool is finished with the highest quality lacquer, applied by the Urushi master craftsmen of Wajima in Japan. These contrasting surface treatments, whether polymer-coating, fine lacquer or polish, act as a barrier around the foundation material and as a framing device for the design process.

In 2018 he had a solo show “Max Lamb: Exercises in Seating” at the Art Institute of Chicago. 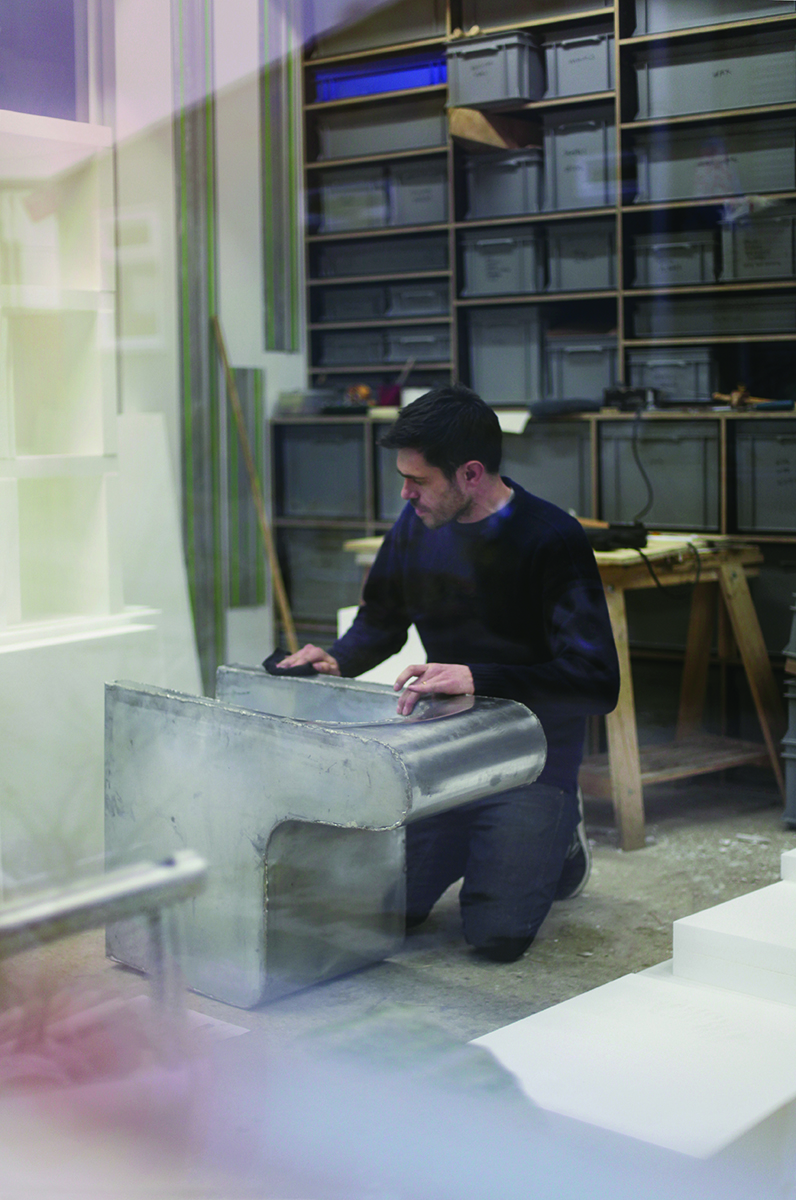 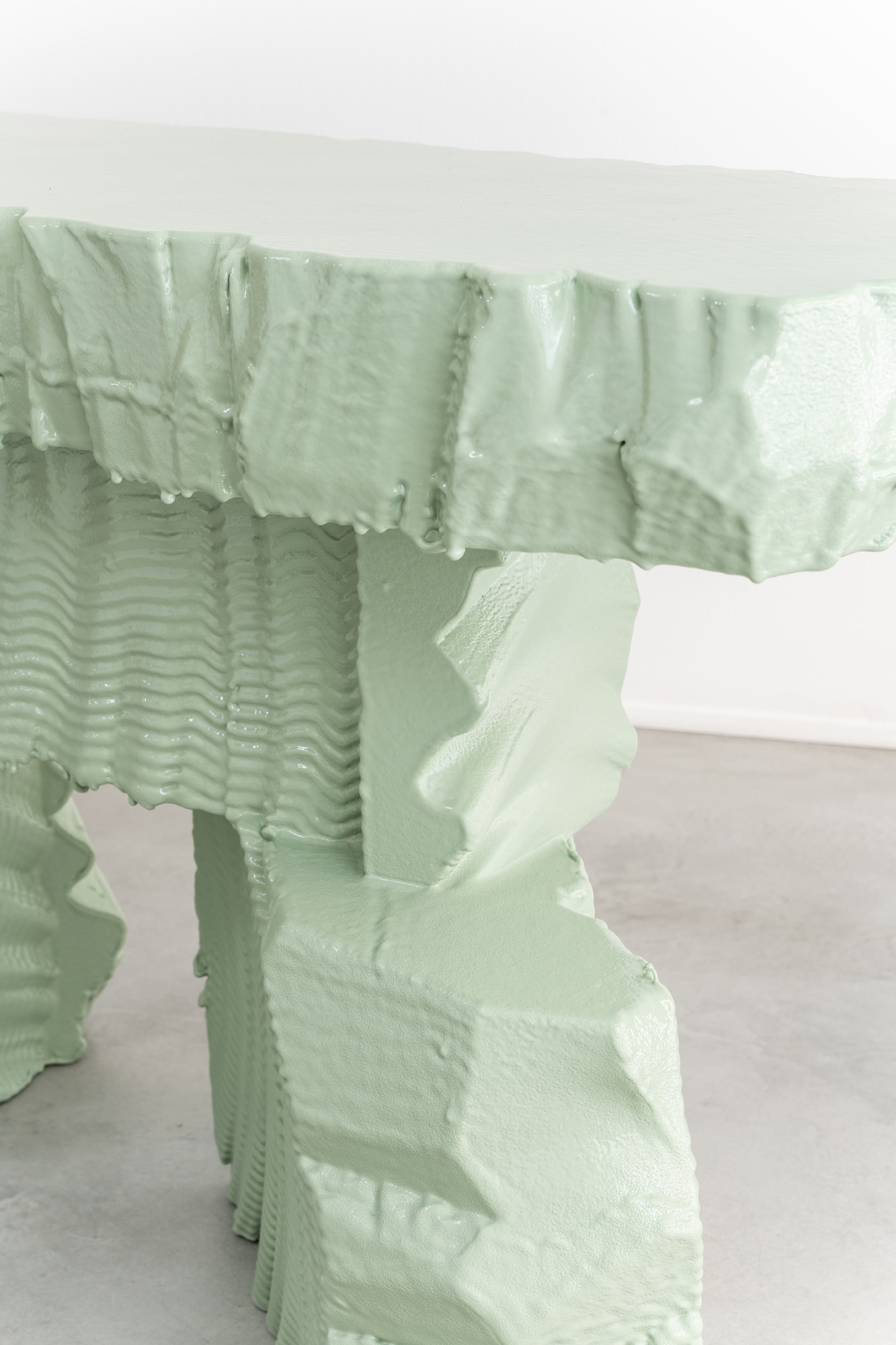 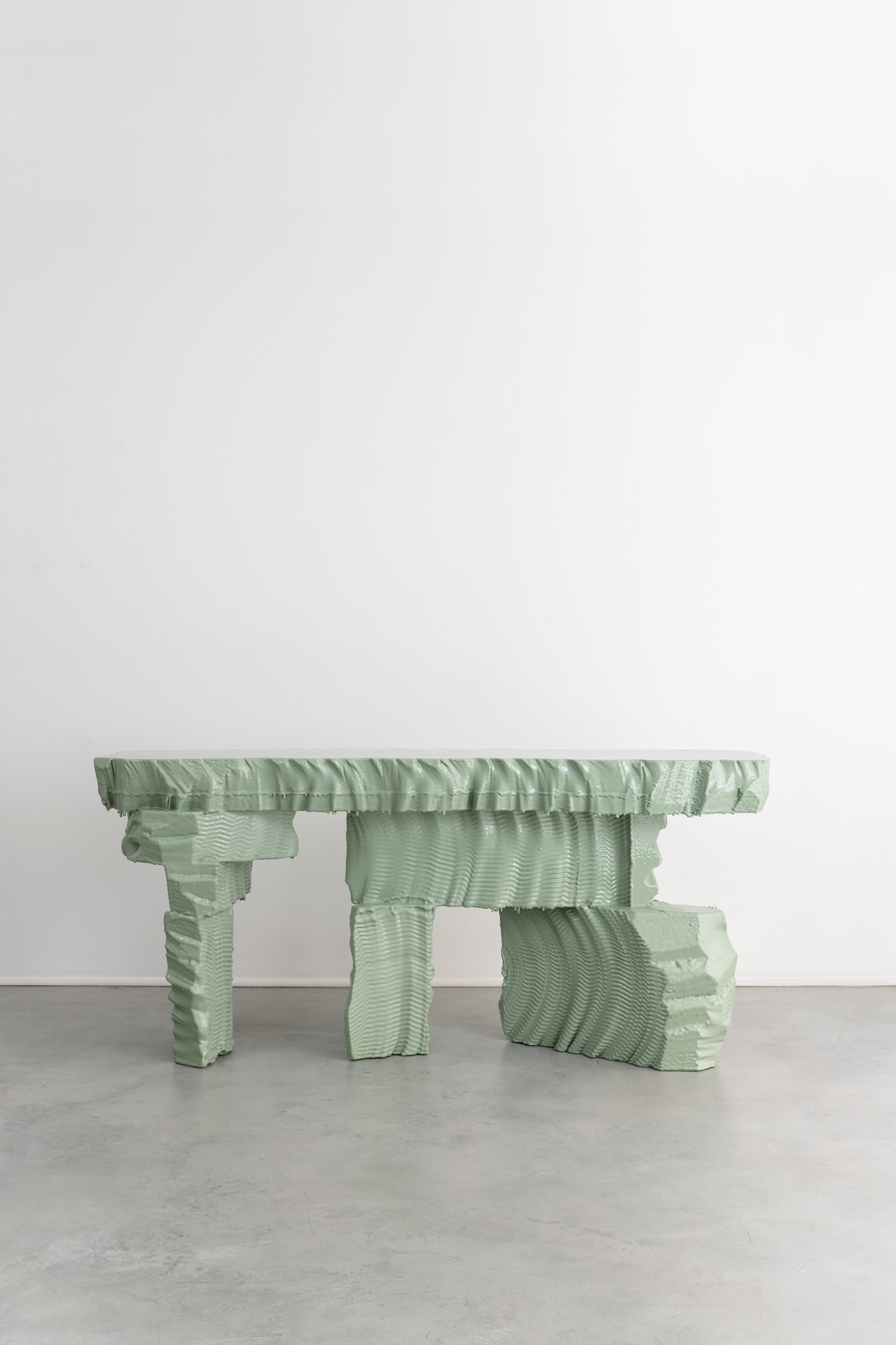 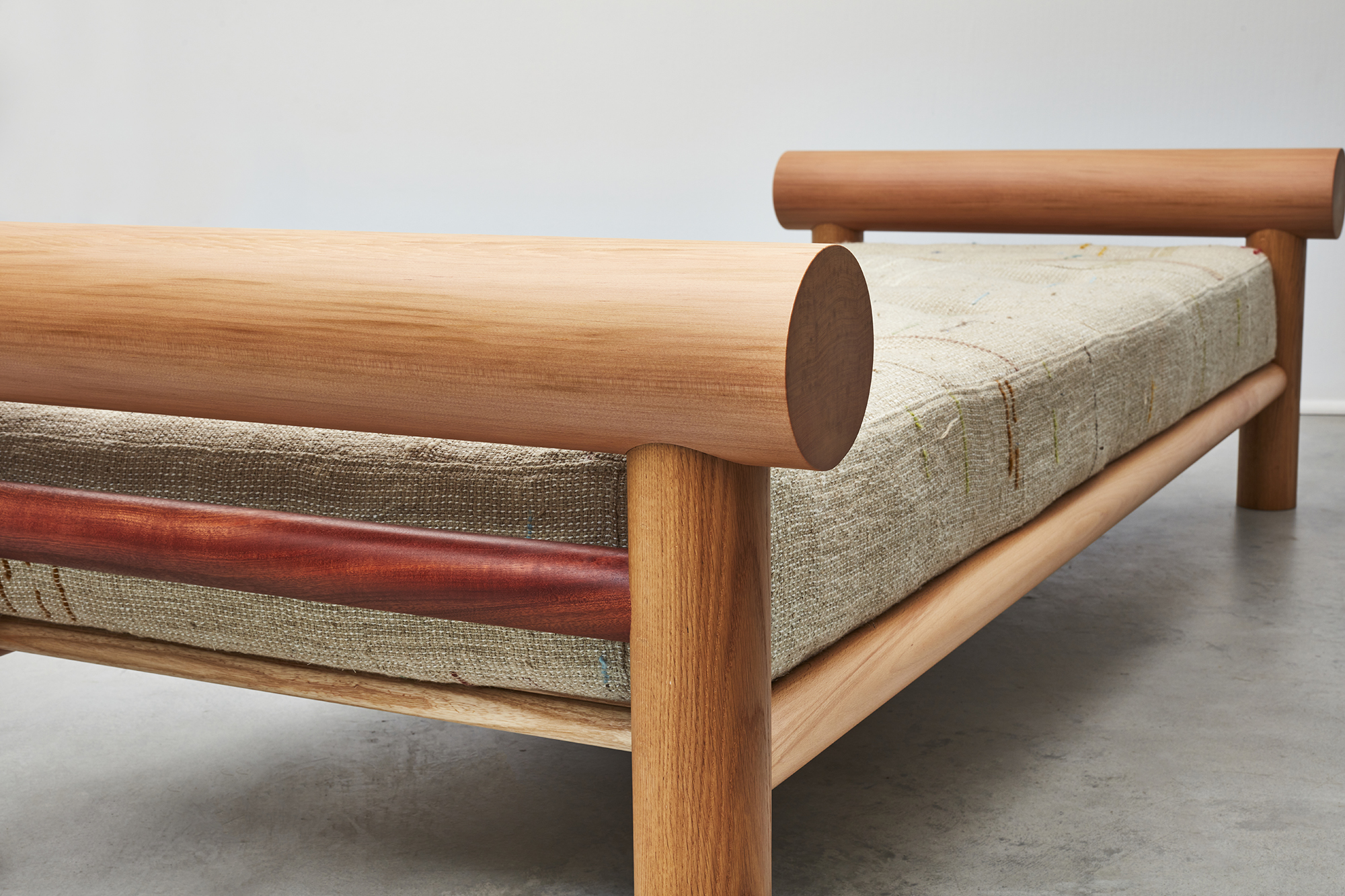 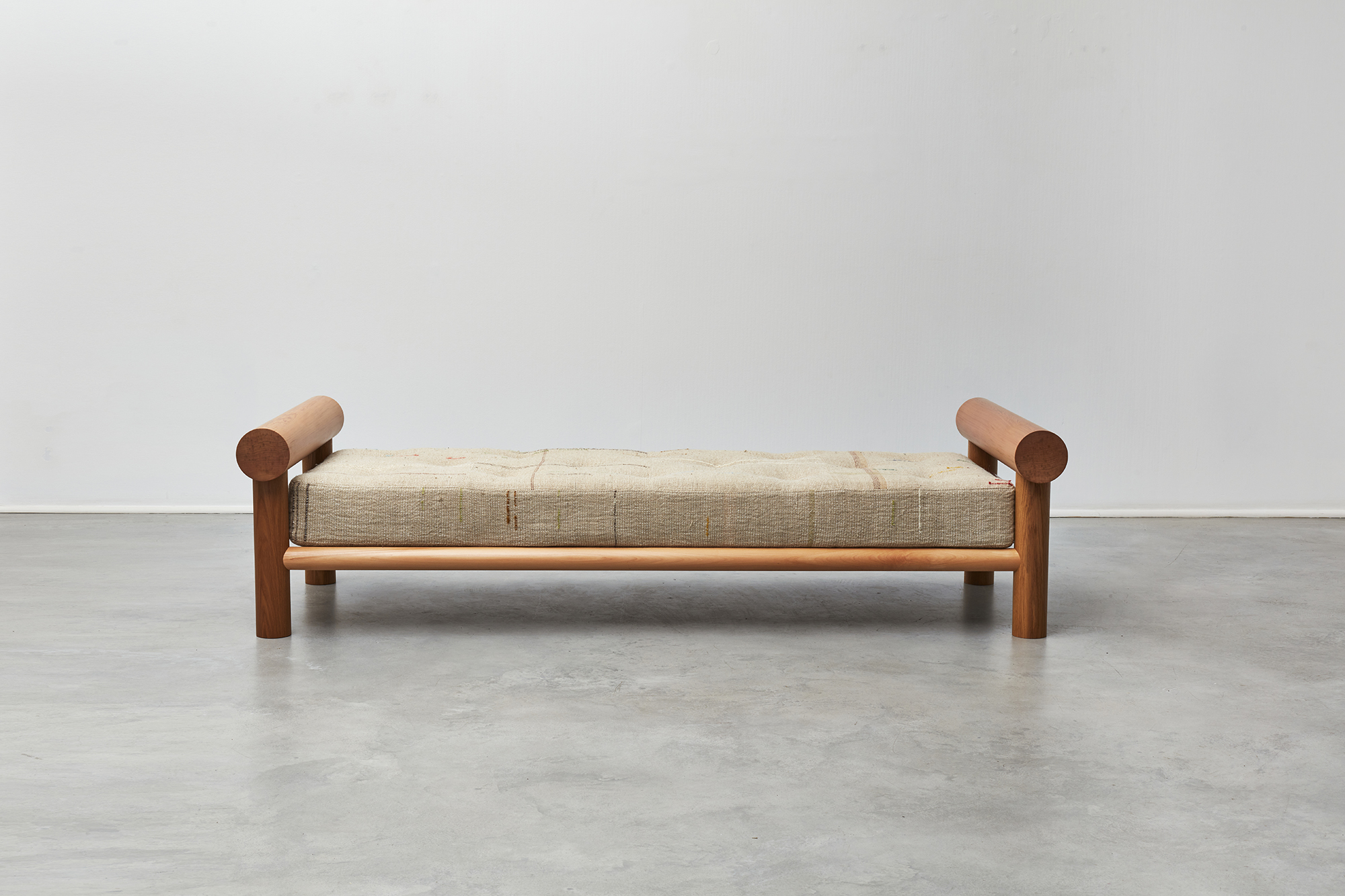 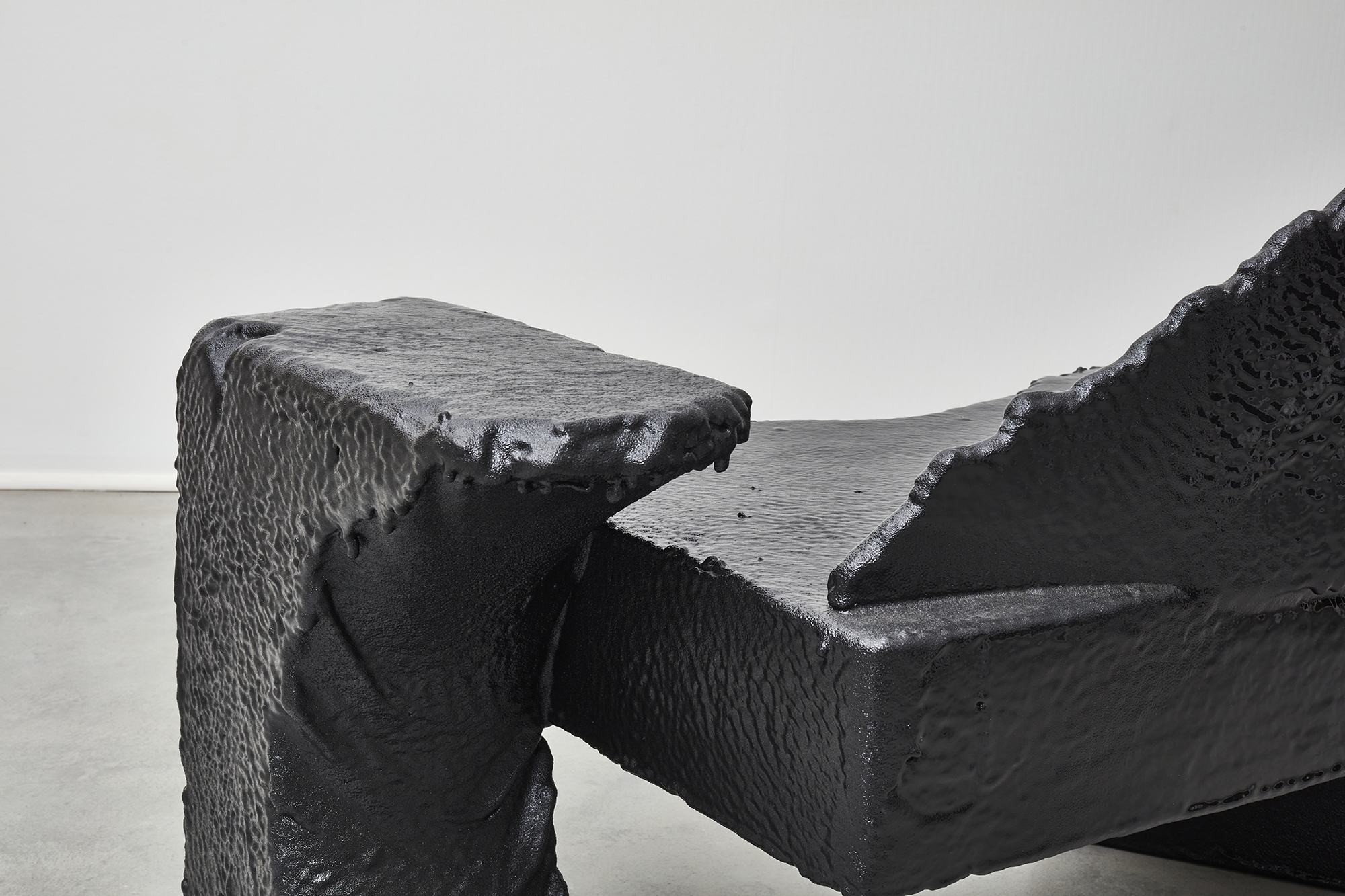 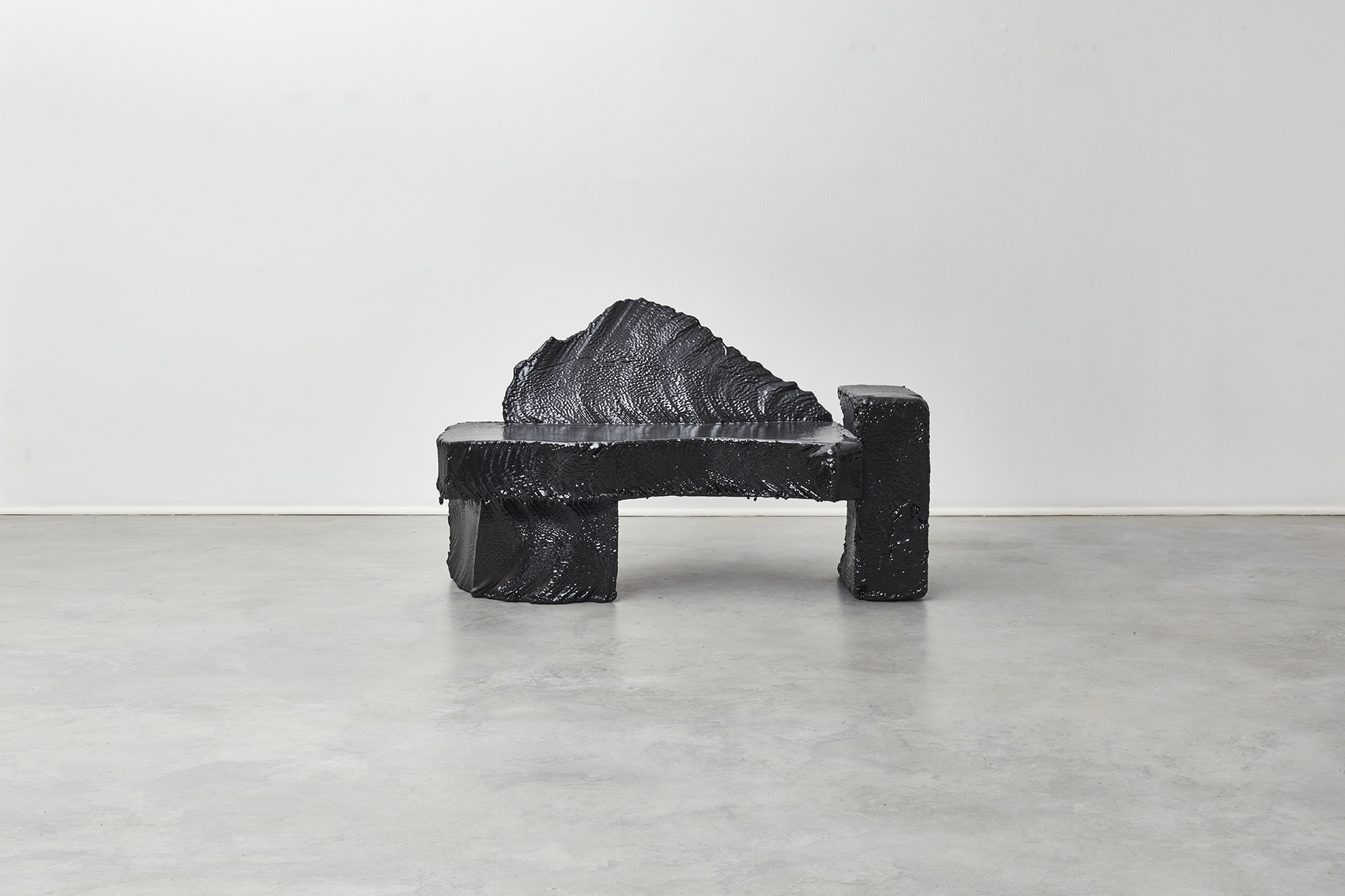 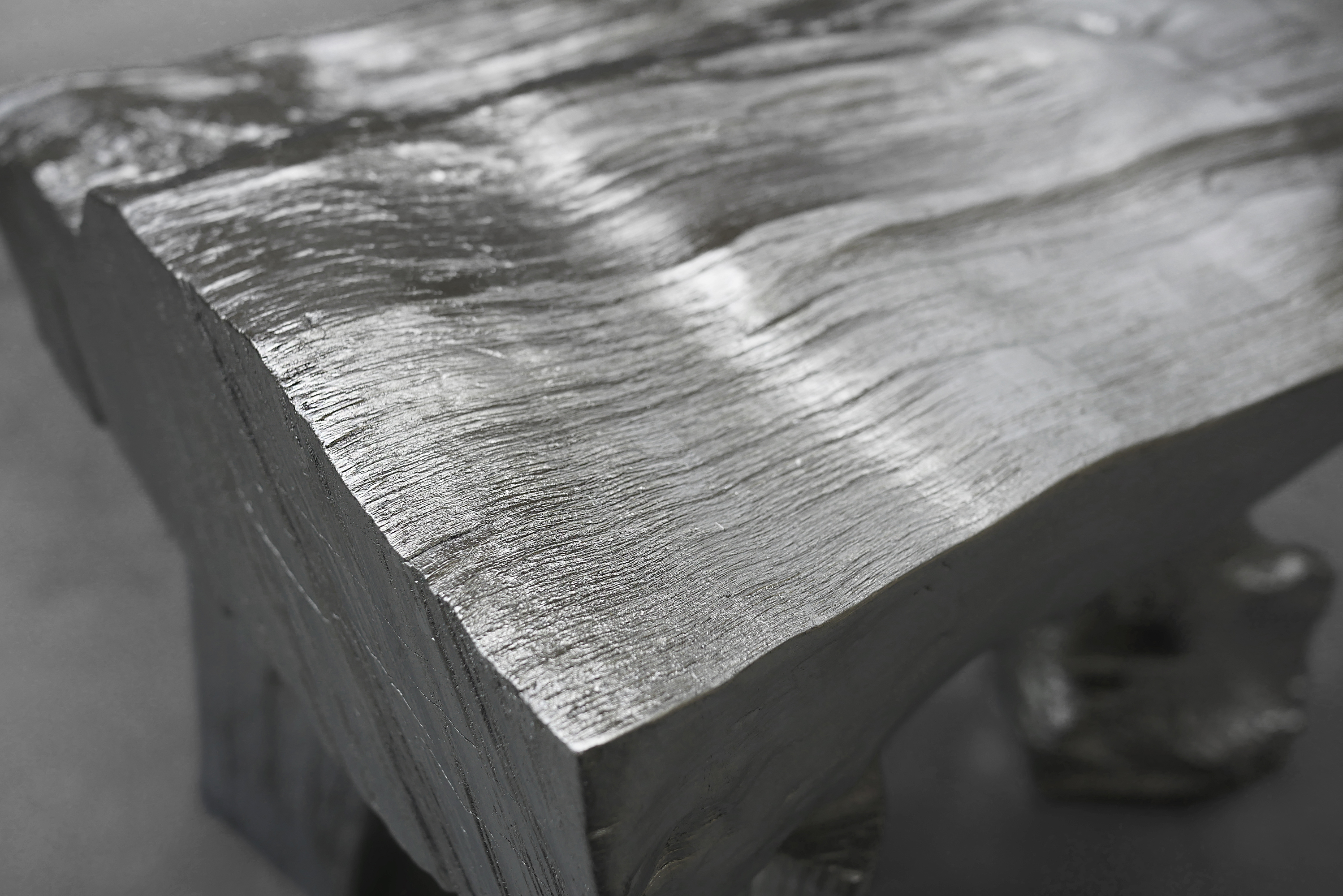 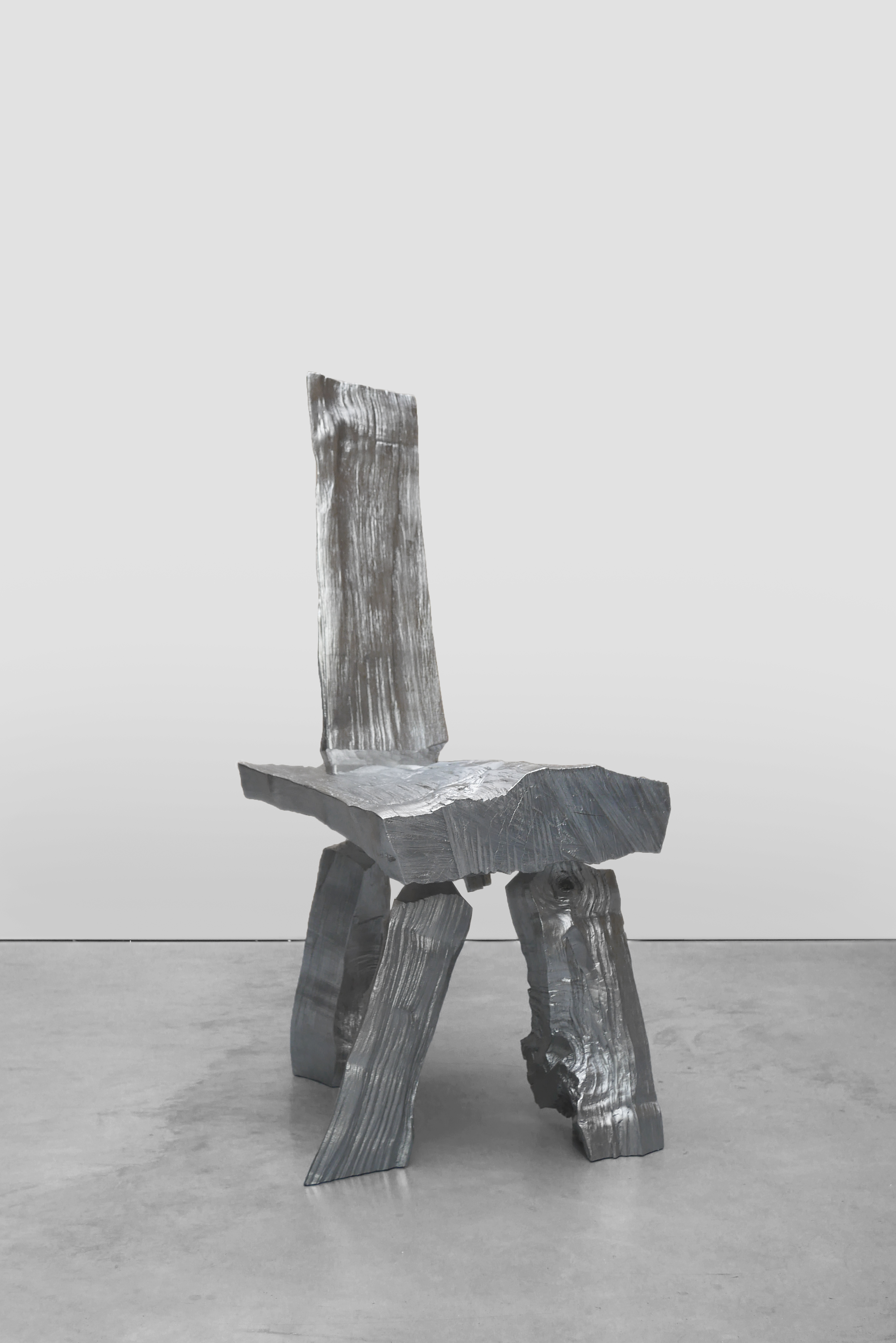 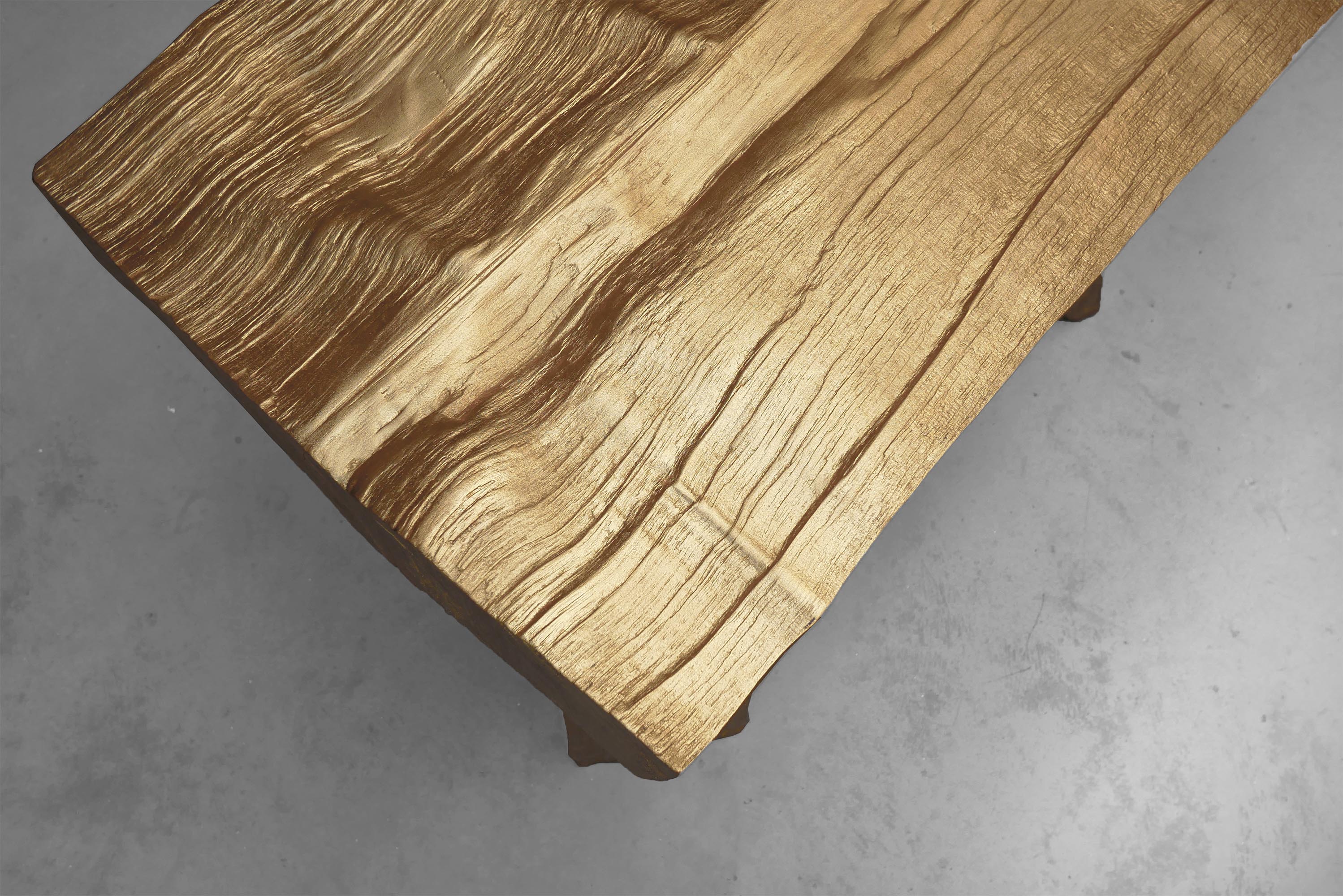 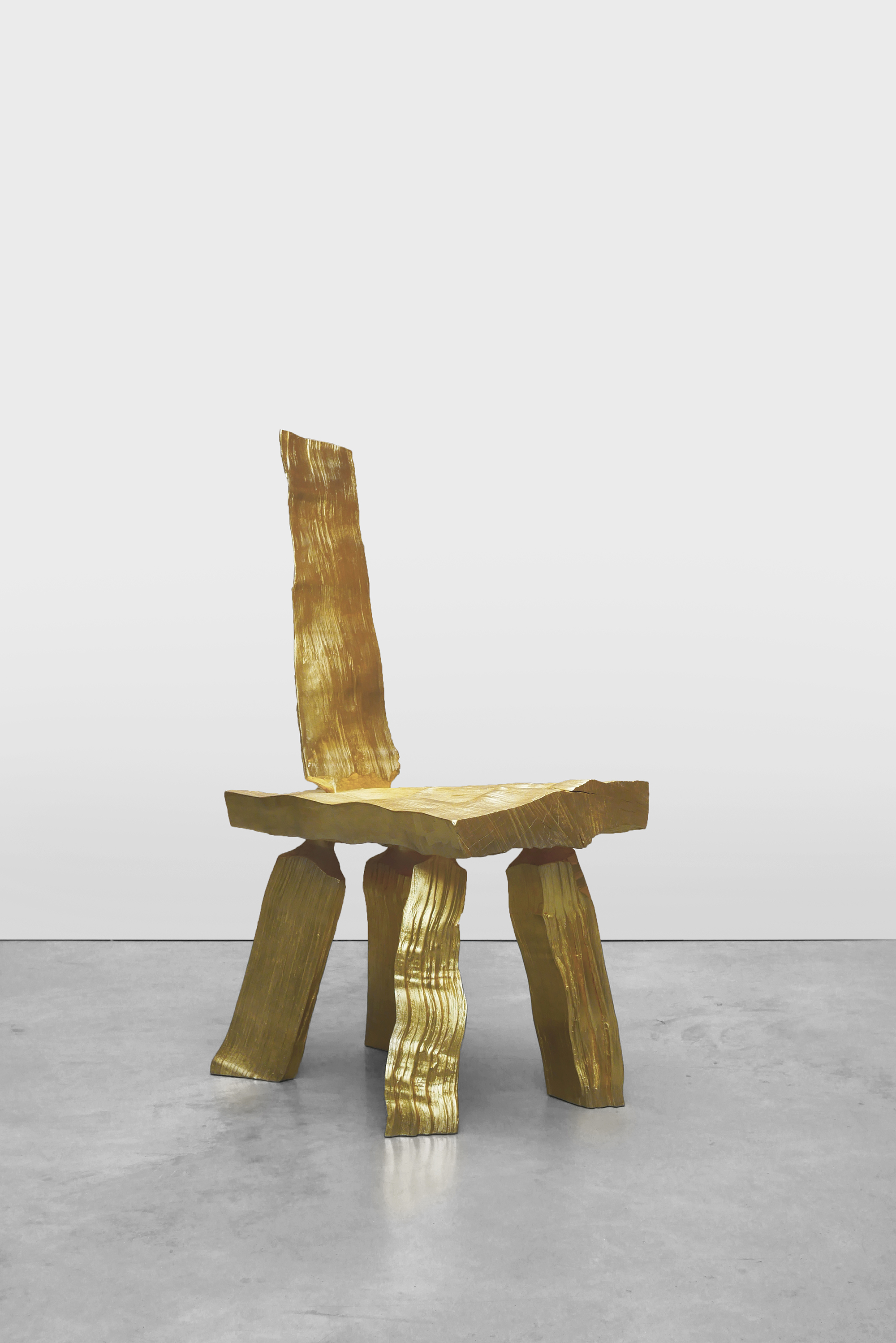 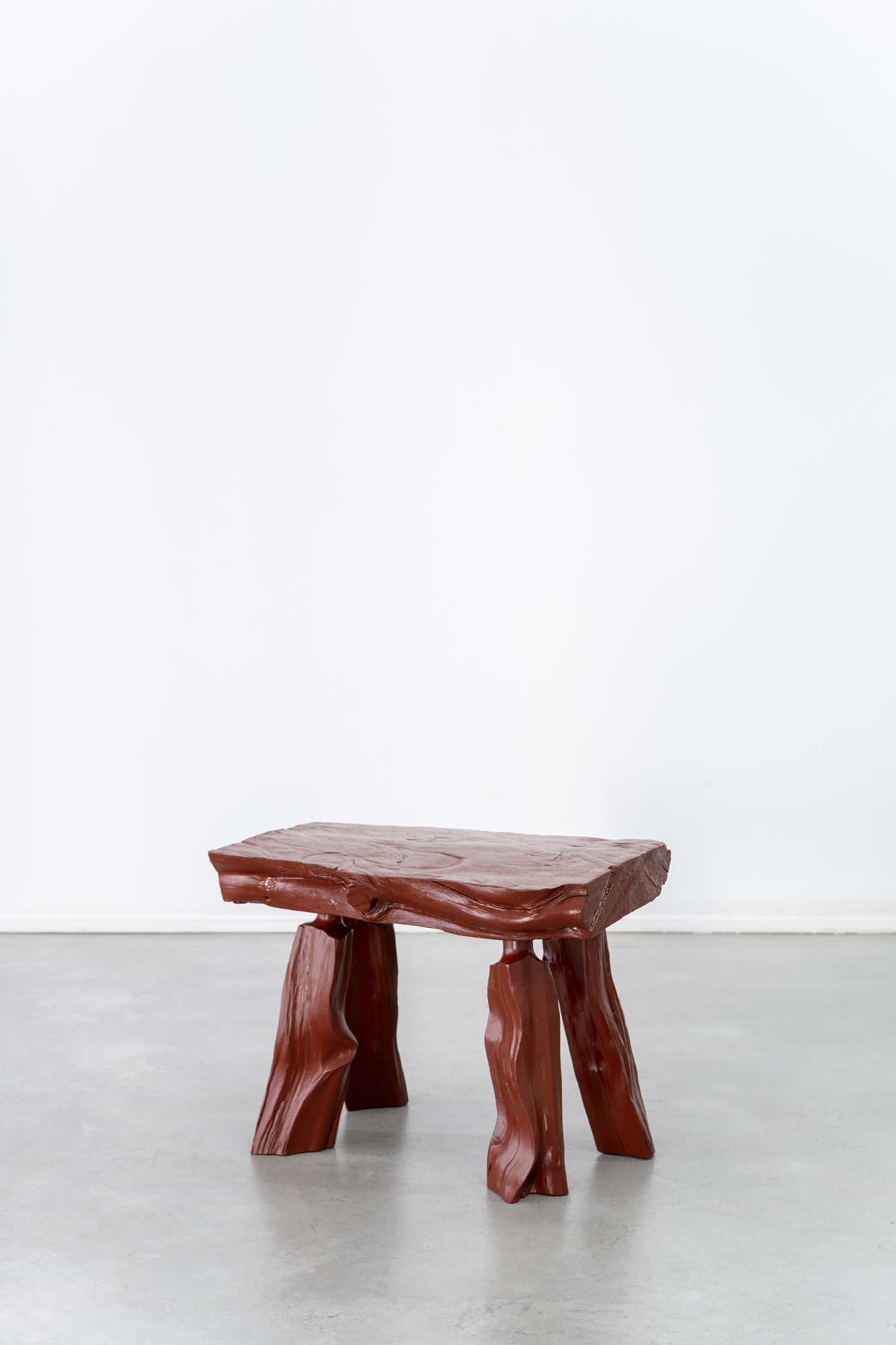 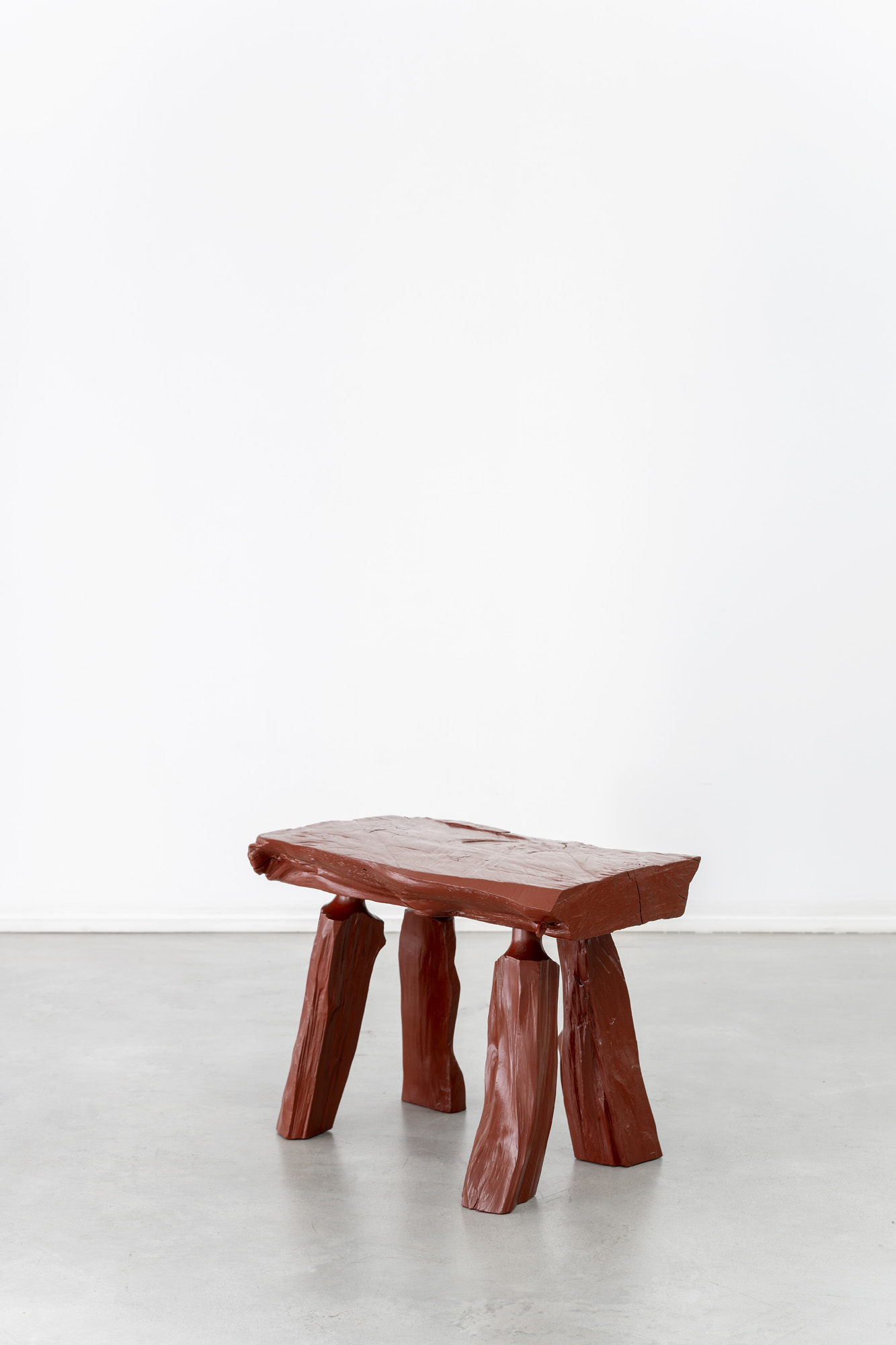 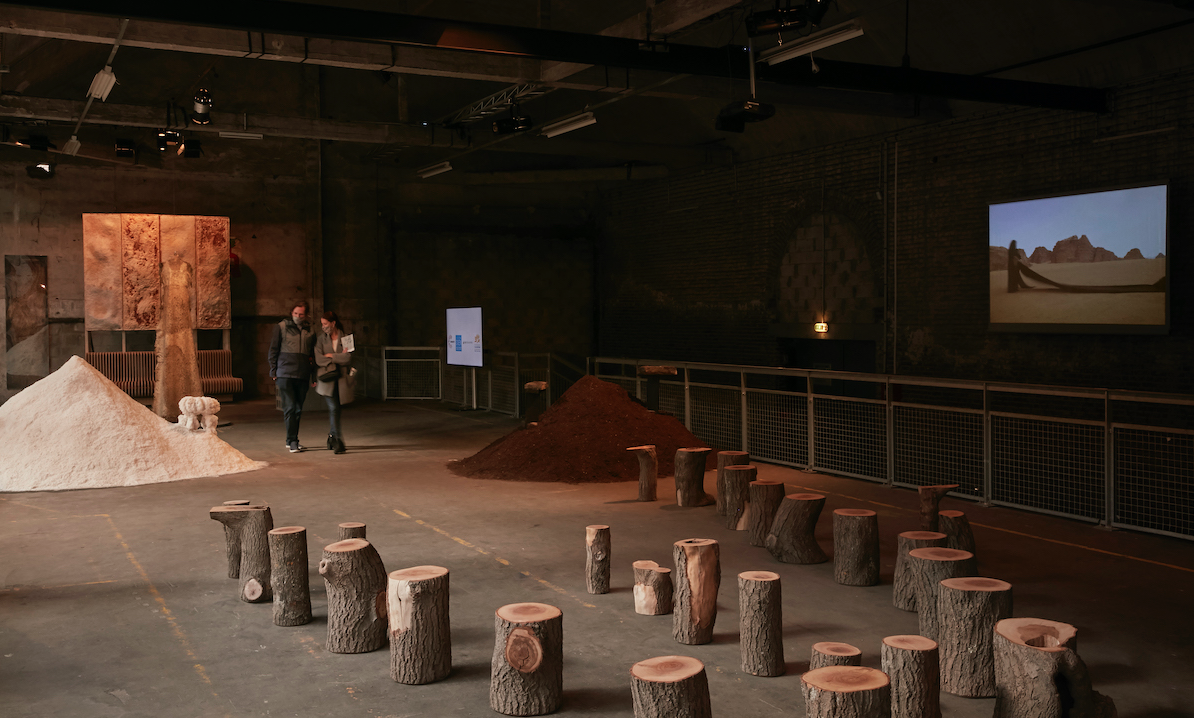 La Manufacture - A Labour of Love 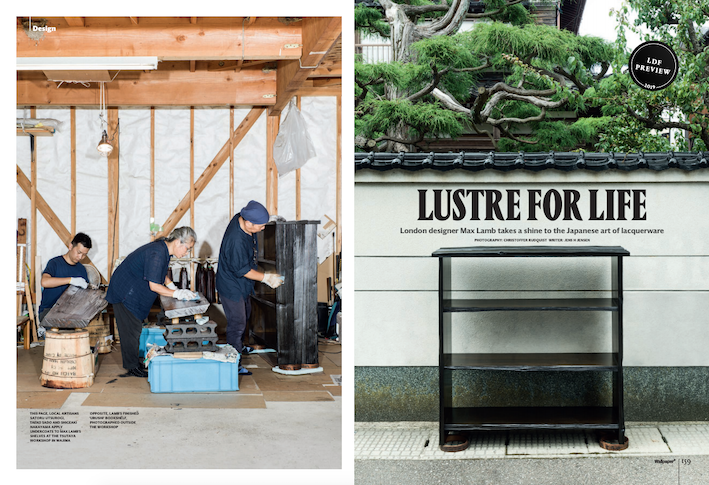 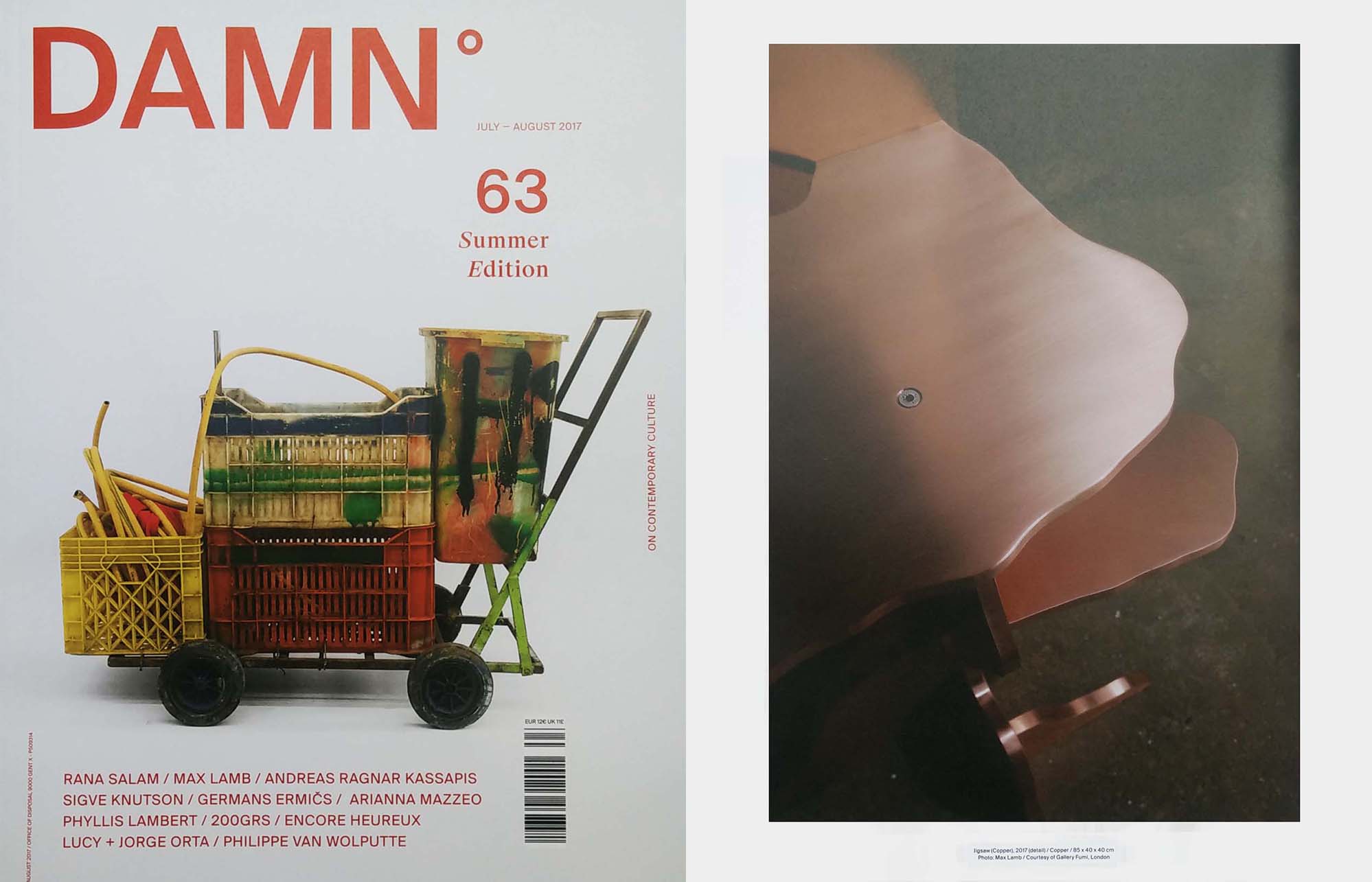 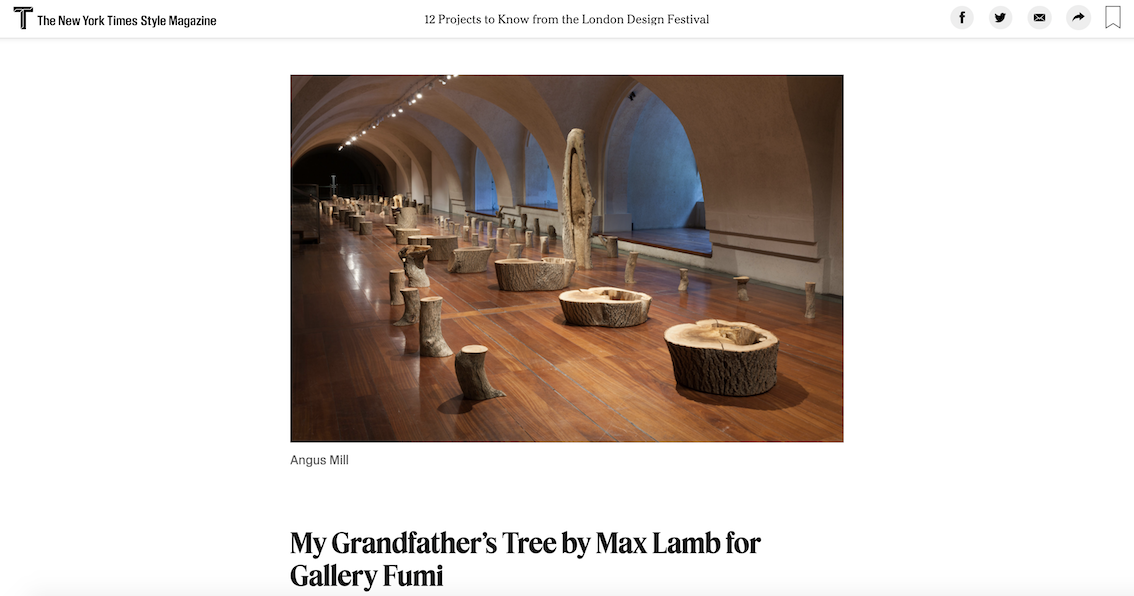 12 Projects to Know from the London Design Festival