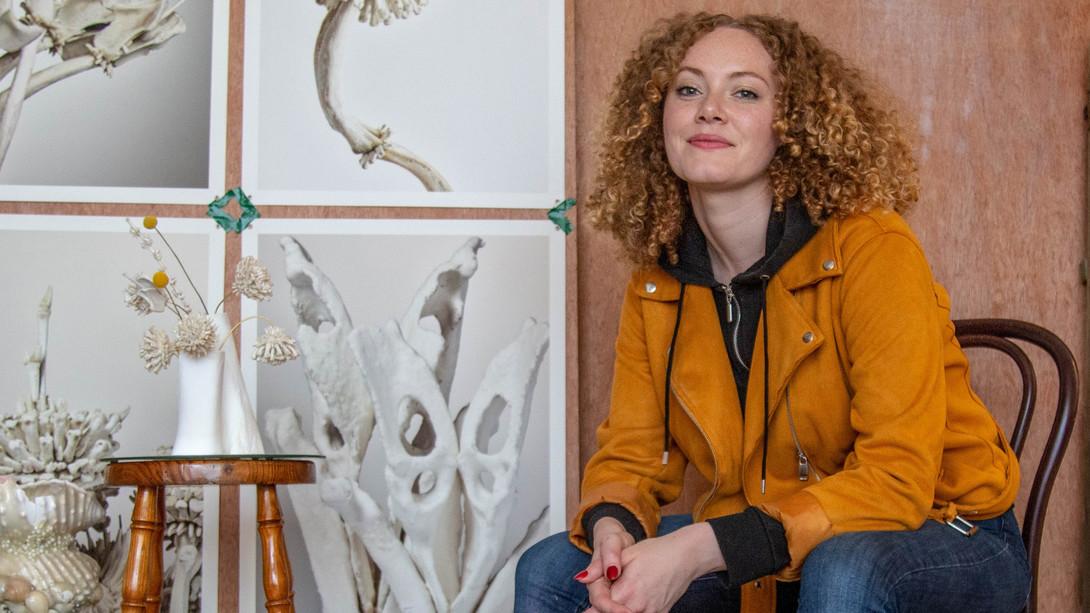 The British artist Emma Witter utilises intricate bone structures to create fragile, flower-patterned forms. To her, this organic material conveys beauty and spirituality rather than mortality. These opposing facets inspire Witter to bring to the surface the relics of domestic animals. She acts as a bone collector who salvages her medium from restaurants, butchers and her own cooking waste along with combing the river Thames.

Emma Witter is a London based artist. In 2008, she earned her diploma in Art and Design from The London College of Fashion. In 2012, she received a first-class honours degree in Performance Design and Practice from Central Saint Martins. On graduating, Witter won the ‘Seed Fund’ Award’ from the University of the Arts London – a grant to set up her own studio practice. At the same time, she was awarded a start-up grant from The Princes Trust Enterprise Programme. After a year of studio practice, she was nominated for the ‘Best New Business Award’ during UAL Enterprise Week 2014,  and won. Other awards include ‘Eccentric Artist of the Year’ 2015, from The Eccentric Club – and the category of ‘Personal/Non published’ in the Creative Review Photo Annual 2015. She was selected at the Worth Global Style Network talent section as ‘One to Watch’. Her work has been featured in publications such as The Gourmand, Vice Munchies, Mosaic Science and many more.

Witter has participated in numerous exhibitions, most notably her solo show ‘Bloom’ at Hix Art 2018, an exhibition resulting from her three-month residency at Hix’s Tramshed restaurant. She was selected twice for the ING Discerning Eye show at The Mall Galleries 2017, and The London Group Open at The Cello Factory, in 2015 and 2017.Currently, she is a studio resident at Sarabande, the Lee Alexander McQueen Foundation, in London. 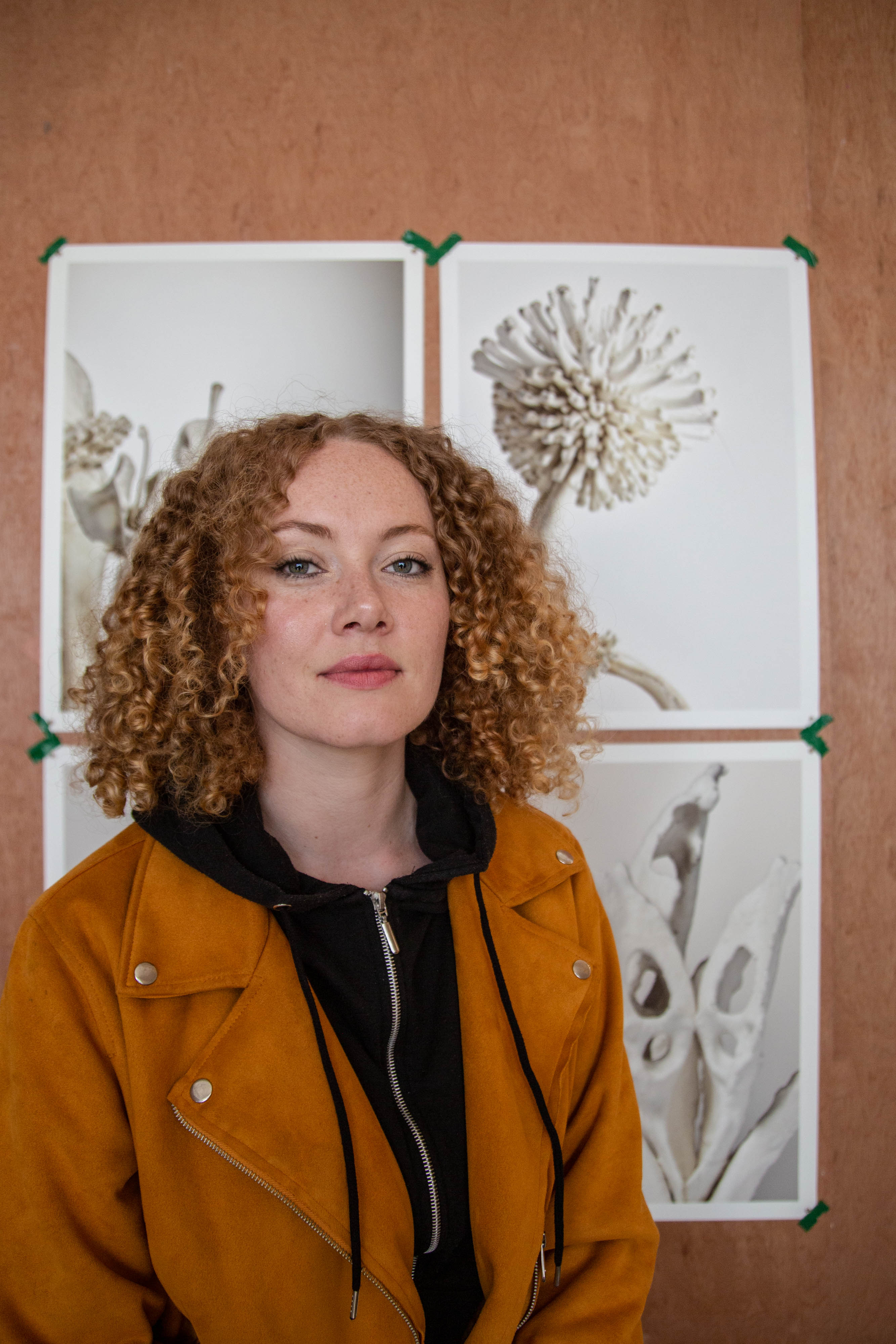 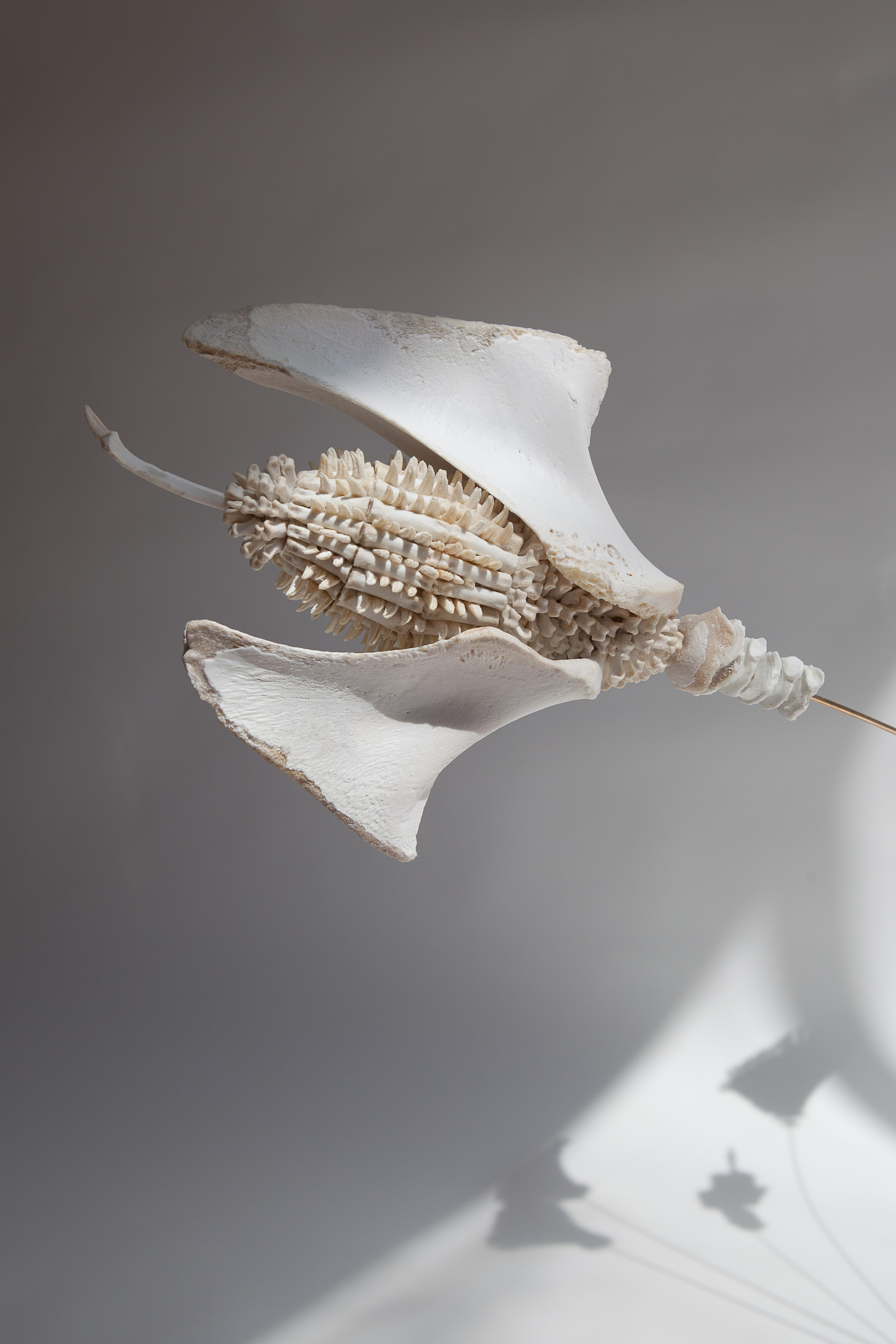 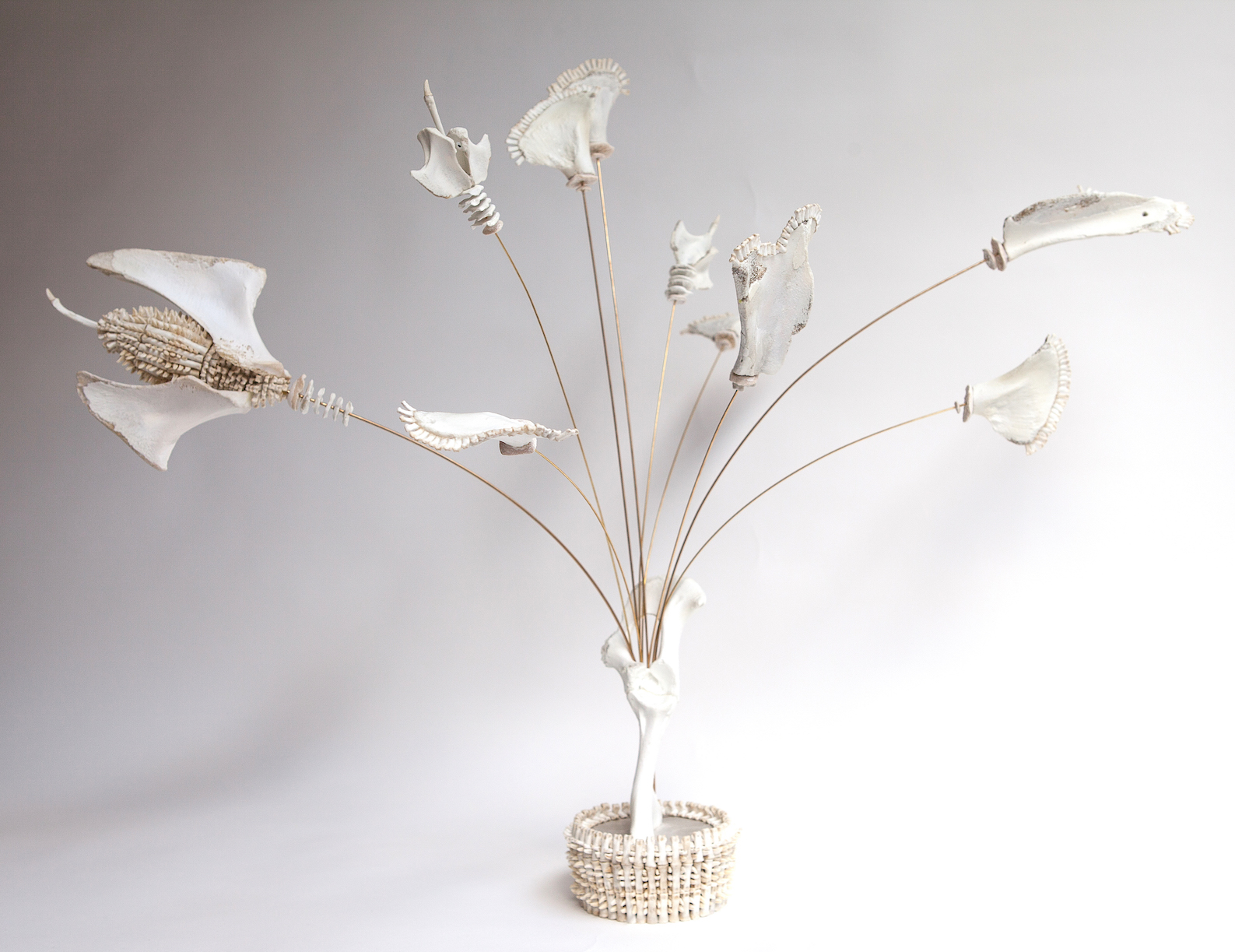 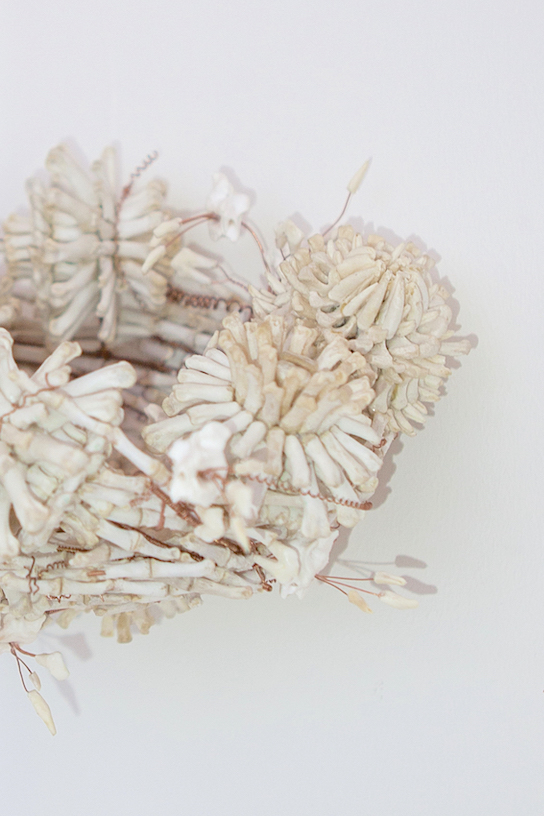 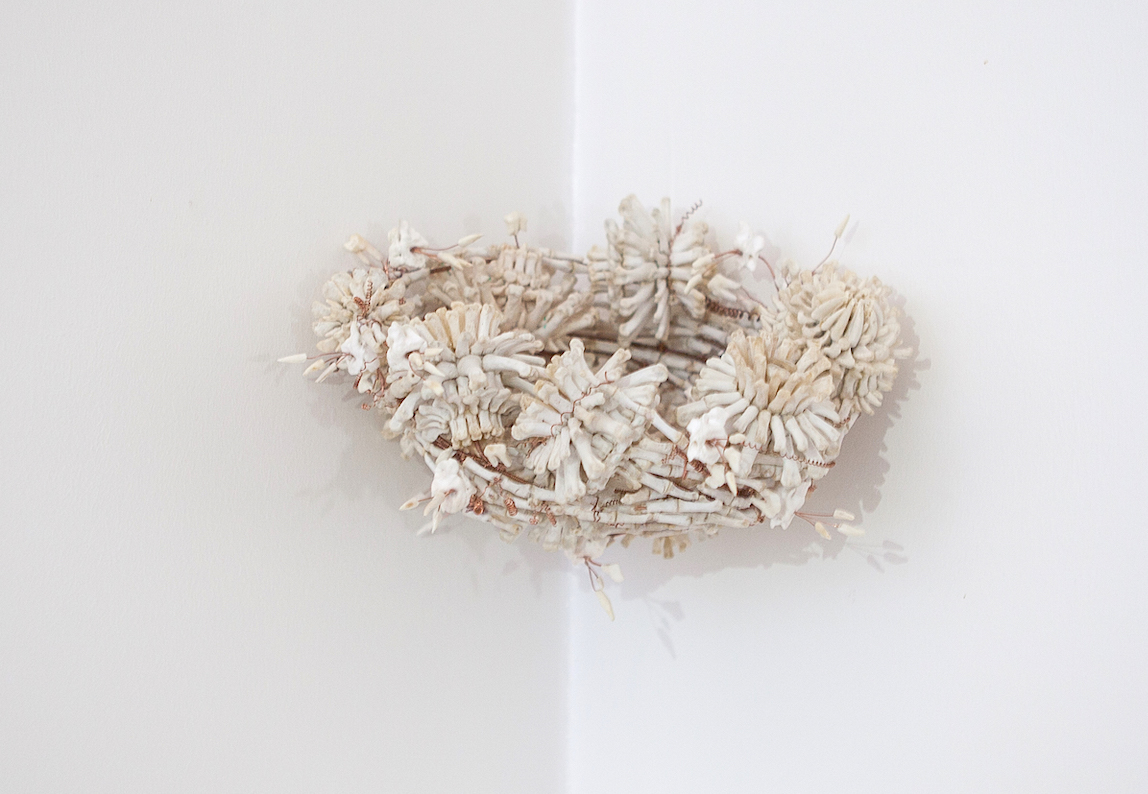 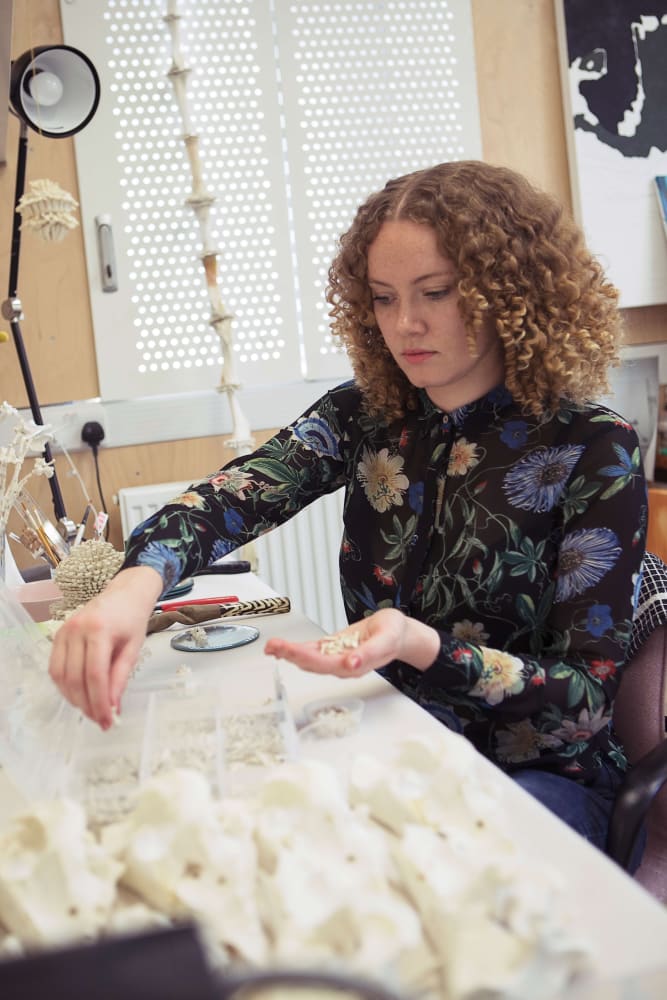 “White bonefound on the grazing: the rough, porous language of touch
and its yellowing, ribbed impression in the grass….” 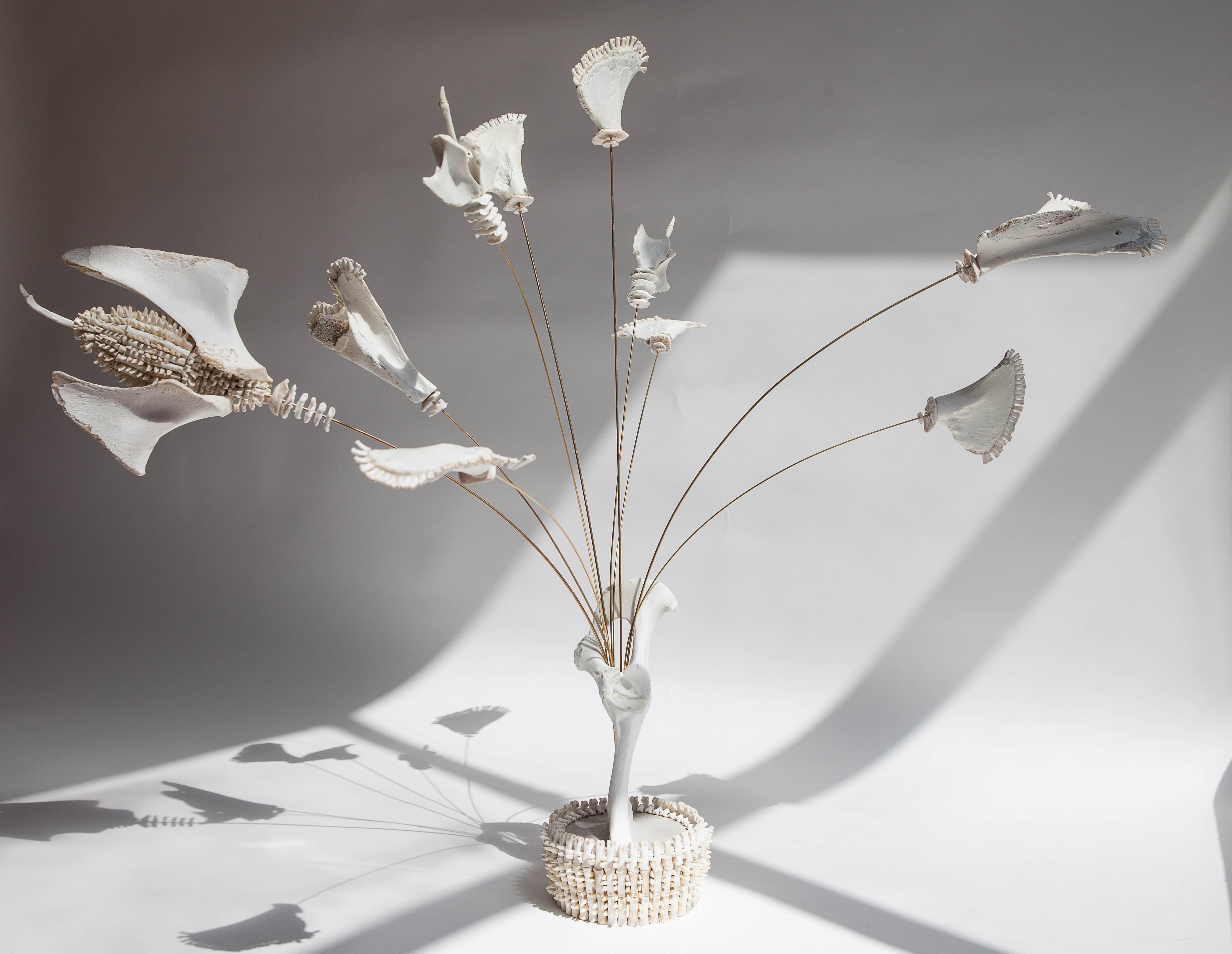 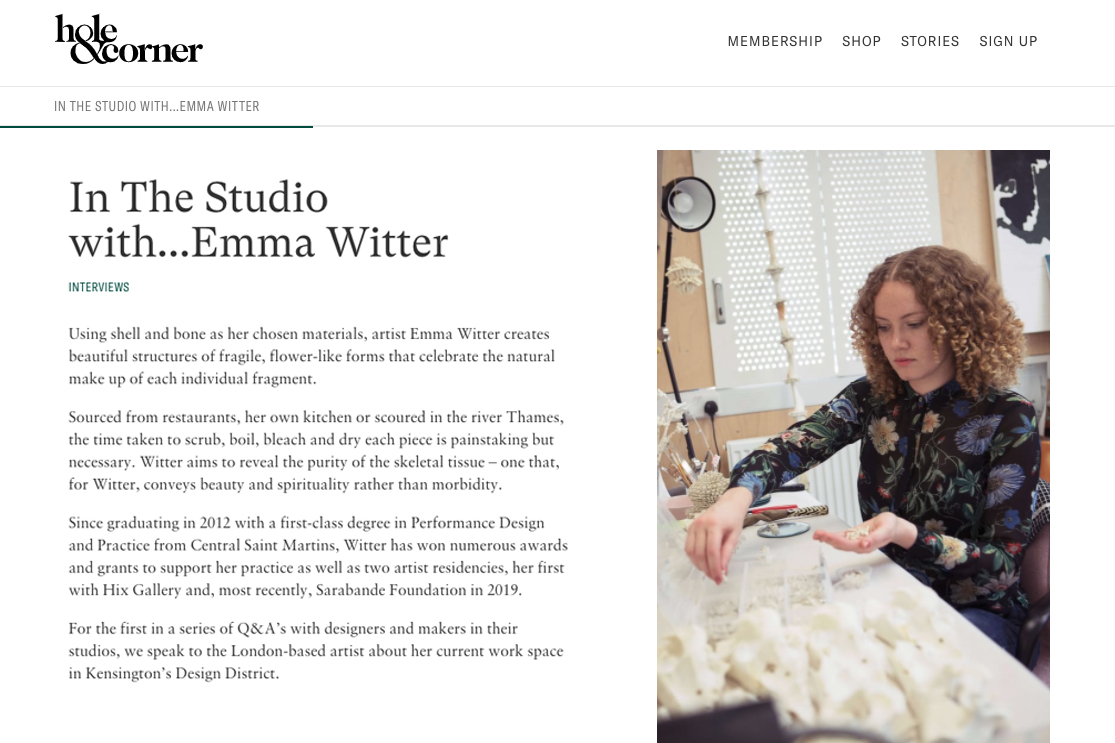 In the Studio with...Emma Witter